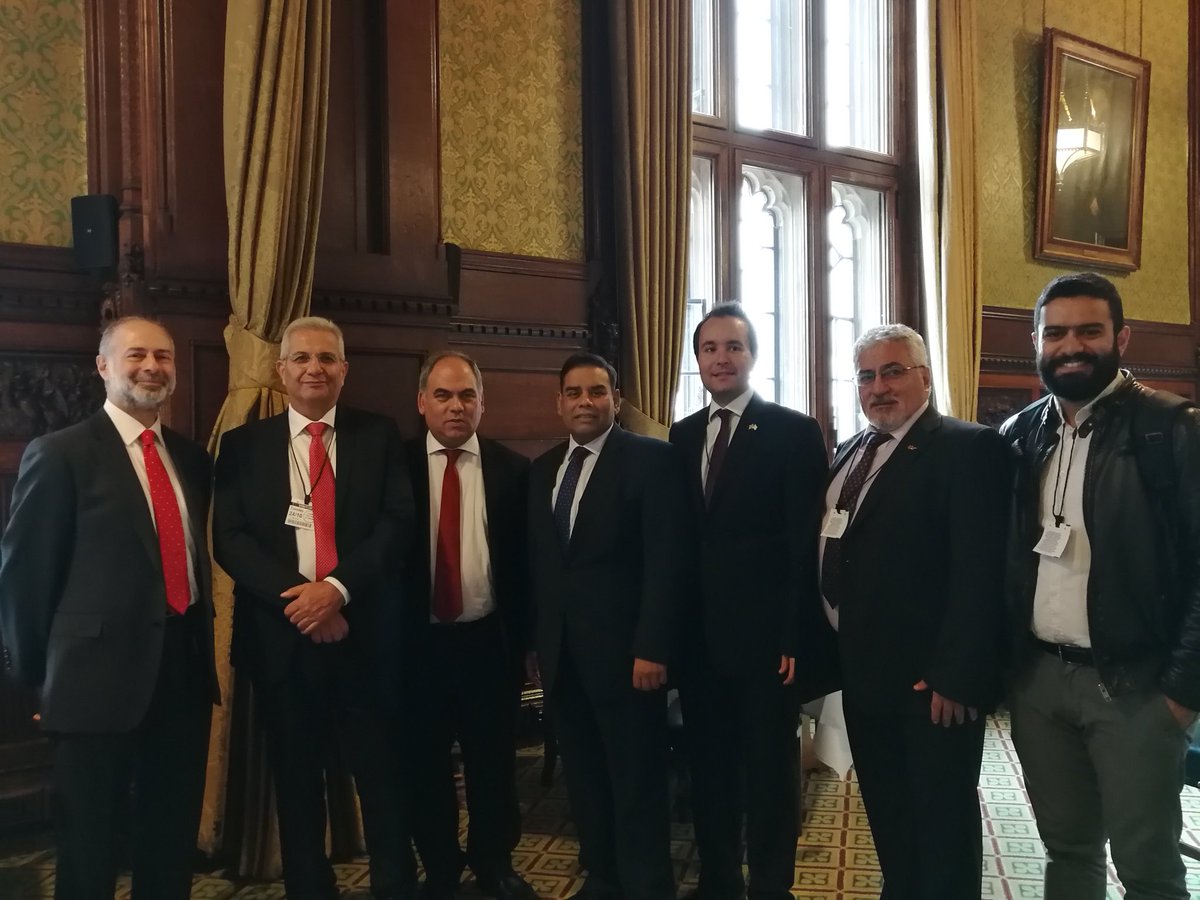 During the meetings the AKEL General Secretary discussed the ongoing negotiations to end the occupation and reunite Cyprus and how UK Parliamentarians can support the efforts. He also reiterated the strong support of the Cypriot people and all political parties to restart the negotiations and find a deal that reunites Cyprus.