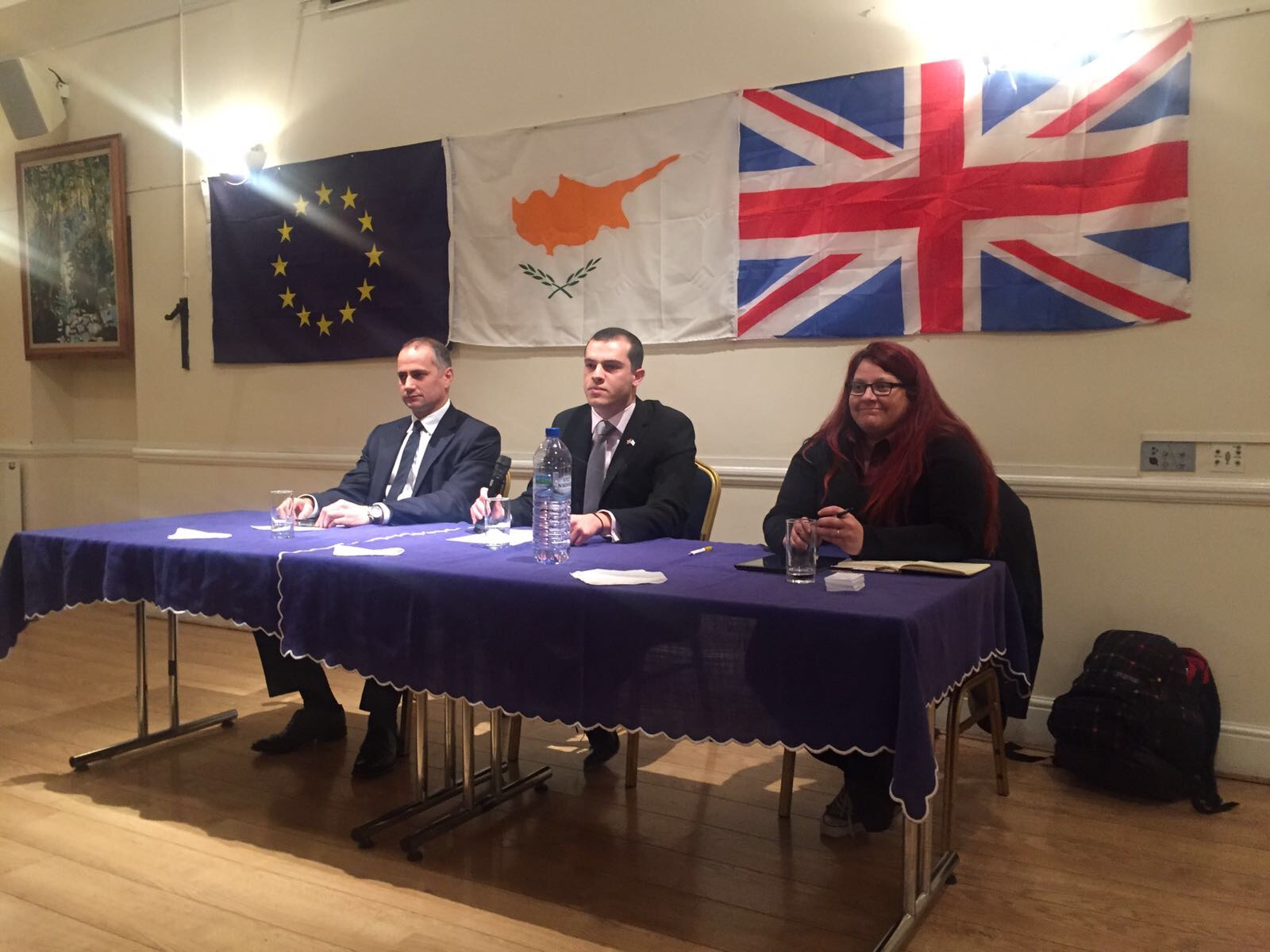 On Tuesday the 17th of October, the National Federation of Cypriots in the UK hosted a packed Citizenship Seminar for EU/EEA nationals wishing to obtain permanent residency in the UK and/or British citizenship, and UK Cypriots wishing to obtain Cypriot citizenship. The audience had the opportunity to hear from experts and ask them questions about their personal situation or more generally about the processes and criteria involved. Much of the interest in these two topics was a result of the uncertainty around Britain leaving the EU but the seminar was concerned with the positives or negatives of Brexit; it simply provided practical advice for those that were present.

Two experts on the issues covered in the seminar outlined the current process and gave informed answers to questions from members of the public. Victoria Sharkey, a specialist immigration lawyer, spoke in detail about how EU/EEA nationals could acquire permanent residency in the UK and British citizenship. Ms Sharkey outlined the eligibility criteria and answered a number of questions from the audience about their individual cases. She was able to draw on her years of experience in the field of immigration law and responded to peoples questions with insightful advice and recommended the next steps that they may wish to take. She also recommended that EU/EEA nationals follow the latest news and developments regarding the Brexit negotiations as the situation is constantly changing.