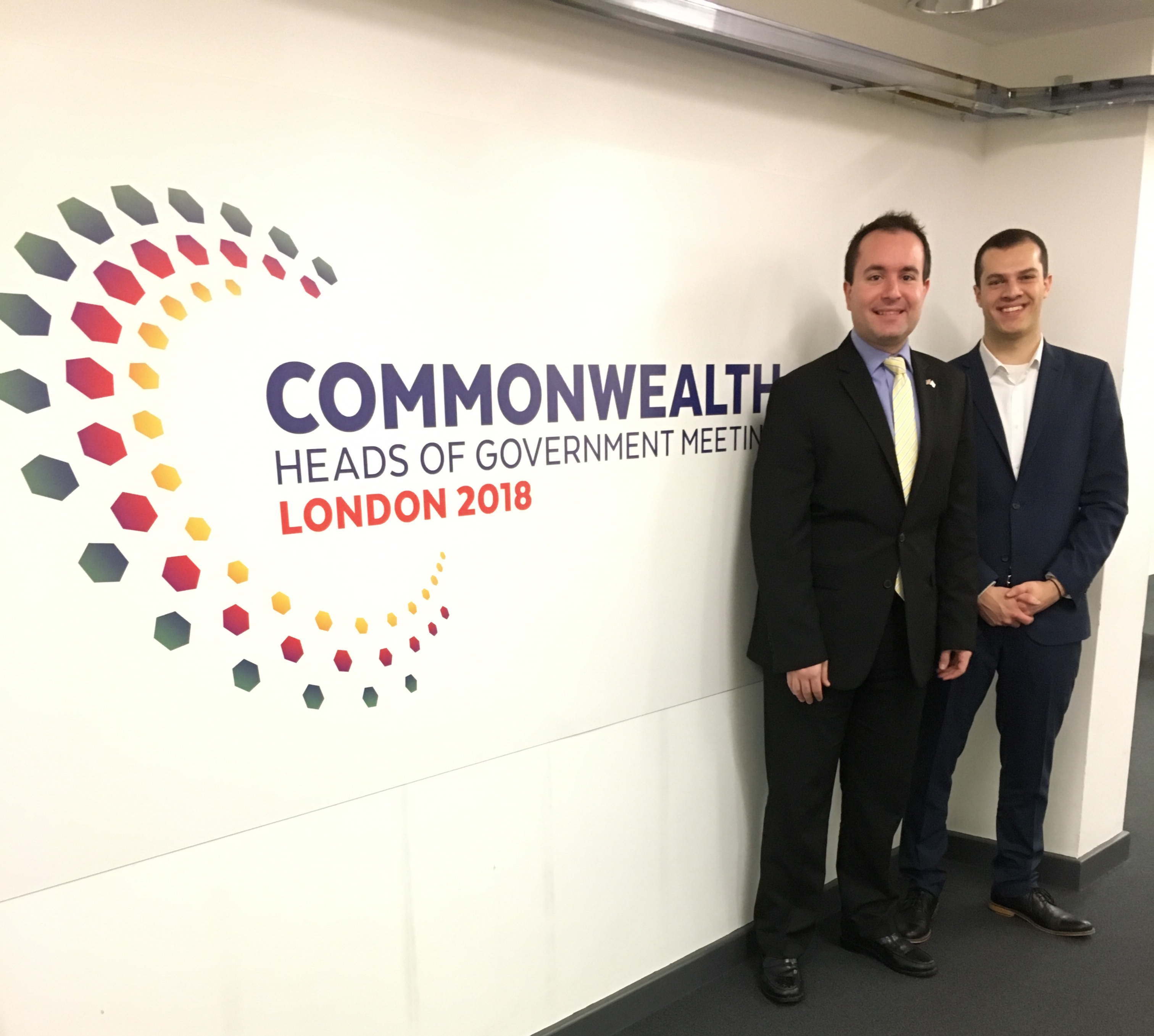 The Federation President and NEPOMAK UK Vice-President exchanged views with the Commonwealth Summit Unit team about the leading role that the UK Cypriot diaspora could play including helping to organise community-focussed events and collaborating with other diaspora organisations to promote the diverse cultures and experiences that make up the Commonwealth.

Following the meeting that took place on Wednesday 20 December, Mr Karaolis said: “The Commonwealth Heads of Government Summit is a unique opportunity to showcase the active role and contribution of the UK Cypriot diaspora, as well as helping to define and launch initiatives that will drive real change in countries around the world. We are looking forward to working closely with the Cabinet Office, Commonwealth Summit Unit and other diaspora communities to ensure that the summit is a success.”

Speaking on behalf of NEPOMAK, Mr Tuton said: “It’s exciting that youth organisations are playing an important role in the Commonwealth Heads of Government Summit 2018. Bringing together young people from various diaspora communities here in the UK is something we believe is important and the Commonwealth Summit will hopefully provide us with excellent opportunities to do that.”