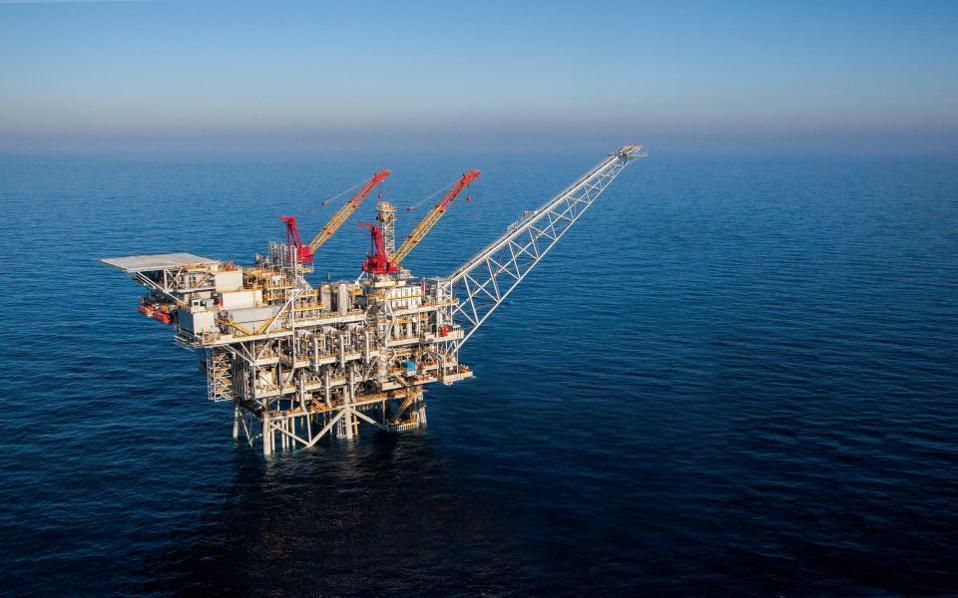 What is happening in Cyprus’ Exclusive Economic Zone?

Over the past few years, significant hydrocarbon reserves have been found beneath the sea that makes up the Republic of Cyprus’ Exclusive Economic Zone (EEZ). In exercising its sovereign and legal right to explore and exploit these natural resources, the Republic of Cyprus has negotiated contracts with international companies including Noble Energy, ExxonMobil, Total, and ENI. Unfortunately, the discovery of significant hydrocarbon reserves in the Eastern Mediterranean has resulted in increased hostility from Turkey towards Cyprus.

Since the 9th of February, drillship Saipem 12000, commissioned by Italian energy company ENI, has been blocked by Turkish warships en route to a drilling location in block 3 of Cyprus’ EEZ to conduct exploration work in full compliance with a permit issued by the Republic of Cyprus. The Turkish Navy has, in the last couple of days, illegally extended its Navtex (navigational warning). This is a clear signal of Turkey’s desire to escalate tensions in the Eastern Mediterranean through increased military presence, and to prohibit the Republic of Cyprus from exercising its sovereign and legal right to explore and exploit its natural resources.

In fact, the Deputy Government Spokesperson of Cyprus said that as recently as the morning of Friday 23 February, the Saipem 12000 was threatened by five Turkish warships with violence and a collision when the drillship made a new attempt to move towards it’s legally permitted drilling location.

The Government of the Republic of Cyprus has long taken steps to ensure that the exploitation of its natural resources will be for the benefit of all Cypriots, and has already proposed legislation to the House of Representatives for the establishment of a sovereign fund for the management of any future hydrocarbon resources. Indeed, the convergence reached during the negotiations between former President, Mr Christofias, and Turkish Cypriot leader Mr Talat, stating that decisions regarding the maritime areas as defined by the United Nations Convention on the Law of the Sea 1982, will constitute a federal competence in a reunified Cyprus, remains valid. This was reconfirmed in the latest round of negotiations for a solution to the Cyprus issue, with no objections raised by Turkey at the time.

Why is Turkey doing this?

Sadly, Turkey has proven time and again that it cannot refrain from interfering in Cyprus’ affairs. More worryingly, it is clear from Turkey’s rhetoric that it intends to take unilateral actions and use its military power (as it has a history of doing) so that Turkey, itself, benefits from Cyprus’ natural resources. Ultimately, this will come at the expense of all Cypriots, who have the right to benefit from Cyprus’ natural wealth.

Turkey’s actions not only undermine the legal right of the Republic of Cyprus to exploit its natural wealth, but hinder prospects for reunification of the island for the benefit of all Cypriots. These actions also serve to reinforce fears that Turkey cannot be trusted to be part of the implementation of the solution to the Cyprus issue, keep troops on the island, nor remain a guarantor post-reunification.

What should be done?

Turkey should remove its warships from Cyprus’ EEZ; adhere to international law and legality; and allow the Republic of Cyprus to exercise its sovereign and legal right to explore and exploit its natural resources.

Turkey’s illegal and unilateral actions must be condemned in the strongest possible way and the British Government and international community must not let Turkey carry out such actions.

The National Federation of Cypriots in the UK has created a user-friendly online email campaign to encourage you to email the UK Foreign Secretary, Boris Johnson.

The UK is a guarantor power with a historical obligation to Cyprus and, therefore, must take a stronger stance against Turkey’s actions. The UK Government’s position on this issue has been unclear and we expect them to take a stronger stance to support the Republic of Cyprus’ sovereign and legal right to explore and exploit its natural resources.

We urge the UK Foreign Secretary to speak with his Turkish counterpart and call on Turkey to remove its warships from the Republic of Cyprus’ EEZ and adhere to international law.