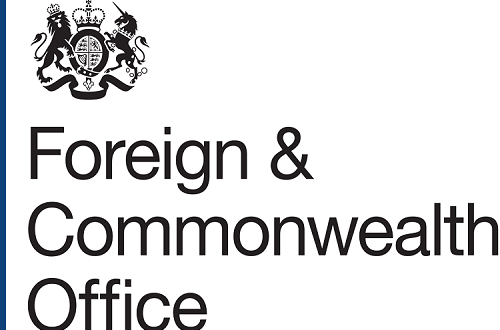 The UK has raised the Turkish navy’s action near the Republic of Cyprus’ Exclusive Economic Zone, it supports Cyprus’ sovereign rights over its natural resources and wants the hydrocarbons exploration to proceed. On 8th March, the President of the National Federation of Cypriots in the UK received a reply from the Foreign and Commonwealth Office to his letter to the Foreign Secretary, dated 23 February 2018 regarding Turkey’s actions in the Republic of Cyprus’ Exclusive Economic Zone (EEZ). In the reply, the Foreign Office said:

“The UK has long recognised the right of the Republic of Cyprus to exploit the natural resources in its Exclusive Economic Zone, and we want to see exploration go ahead. We have raised recent developments with Turkey.

“We believe Cyprus’ hydrocarbons should be developed for the benefit of all Cypriots and urge all parties to look for ways by which the development of hydrocarbons can support the search for a settlement.”

The letter went on to say “We remain a strong supporter of a Cyprus settlement and continue to think that a political deal to reunite Cyprus is achievable. A reunited Cyprus would unlock significant benefits through increased opportunities for trade, investment and tourism”