#HandsOffCyprus Campaign Concludes: 41% of MPs contacted by their constituents 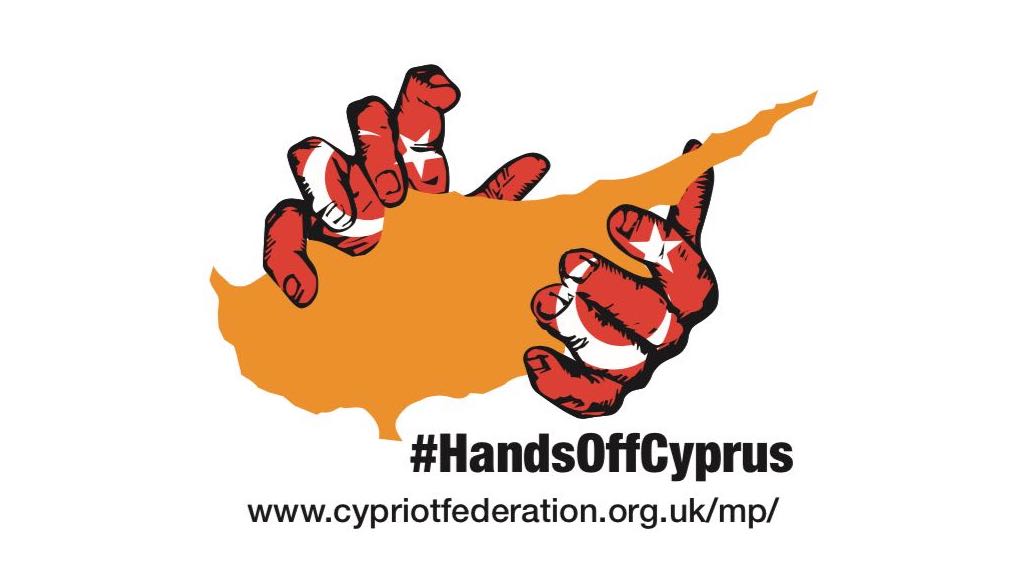 The #HandsOffCyprus campaign has concluded as voters across the UK contacted their MPs about the latest developments in Cyprus as well as Turkey’s unacceptable demands towards Cyprus. The highlighted map below shows the 41% of constituencies where MPs have been contacted by their voters about Cyprus – many MPs have replied to the emails. Emails were sent to MPs as far north as Aberdeen and as far south as Plymouth.

Federation President Christos Karaolis commented on the campaign and said that, “I’m delighted that so many members of our community and friends of Cyprus have emailed their MP through our #HandsOffCyprus campaign. It demonstrates clearly how widespread and established our community here in the UK is and shows that we have a strong collective voice when we are united behind a particular message.”
Many people have sent the responses they have received from their MPs to us and if you’d like to do the same please email us: enquiries@cypriotfederation.org.uk
Recent Posts
Upcoming Events