NEPOMAK UK AGM held in Manchester for the first time 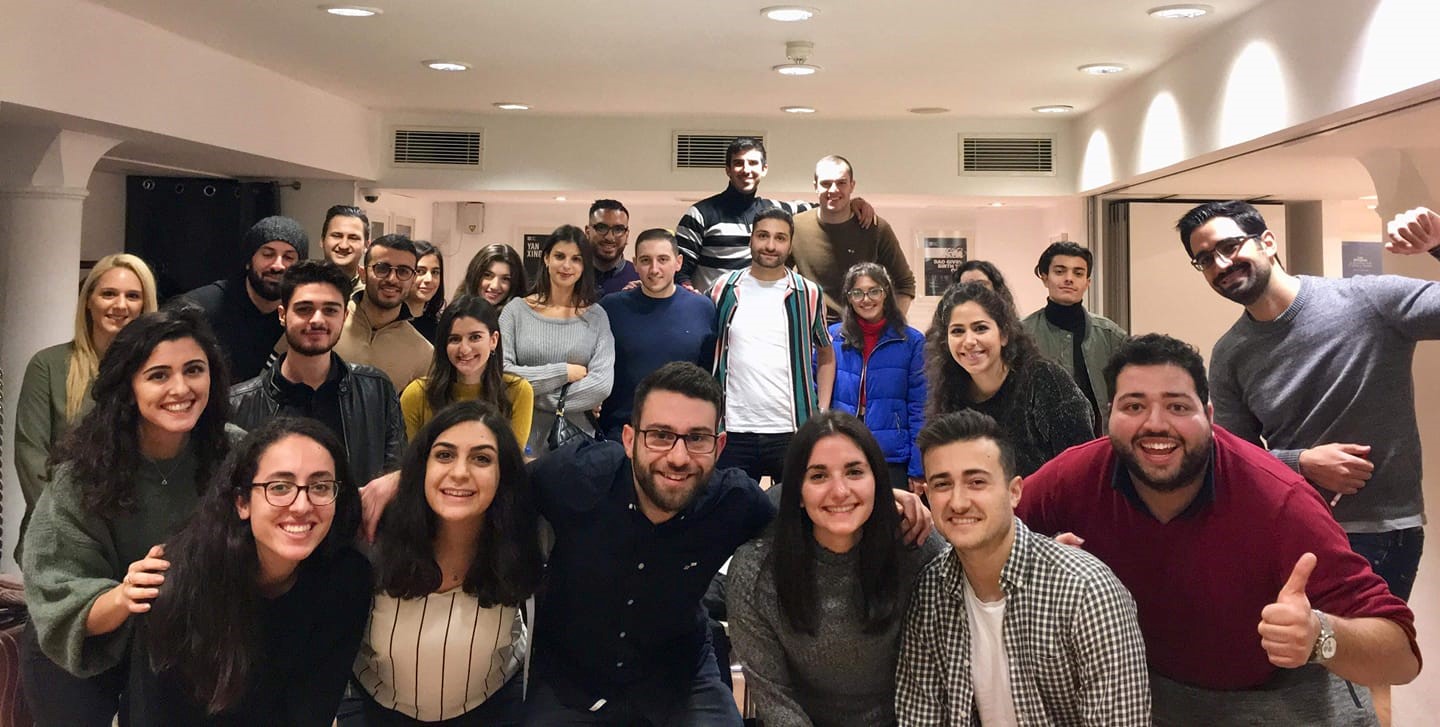 On Saturday 1stDecember, NEPOMAK UK hosted its Annual General Meeting at the Centre for Chinese Contemporary Art in Manchester. Given NEPOMAK’s growing presence across cities in the UK, Manchester seemed the perfect location to hold this year’s AGM, and NEPOMAK UK would like to welcome several new faces who attended. It was a highly productive day which highlighted the passion and enthusiasm of both Committee members and the Secretariat alike.

At the AGM, Harry Charalambous announced that he would be stepping down as President as he felt that it was the ideal time to give the opportunity to someone else, although he will continue to give his full support to his successor and remain on the committee. Reflecting on his time as President, Harry said: “I would like to thank the committee and the officers for their tireless work and achievements over the past two years. It has truly been a pleasure working with you all and it has been an honour being President of NEPOMAK UK. I am delighted to see Constantine Alexandrou elected as President and I am excited to work with him and the newly elected officers.” NEPOMAK UK would like to thank Harry for his strong leadership, dedication and outstanding contribution to the organisation over the last two years.

As a result of Harry’s decision, an important election was held and NEPOMAK UK would like to congratulate Constantine Alexandrou on being elected as the new President. Following his election, Constantine said: “I am extremely honoured to have been elected President of NEPOMAK UK, an organisation which represents all my hopes and values for the young Cypriot community here in the UK. I intend to continue the great work which we achieved in the last two years under the leadership of Harry Charalambous and to build on it further. I will introduce new and innovative initiatives to engage the Cypriot youth in the UK and provide them with the best support possible as they grow into professionals in their careers and to help them understand why their heritage, and the legacy of it, is so important. I am fortunate to say that I have a great team behind me who will help me deliver the objectives of the organisation. I am also looking forward to working closely with Christos Tuton, President of NEPOMAK Global, as his Vice-President to make a difference for the Cypriot youth worldwide.”

NEPOMAK UK would like to extend their congratulations to our newly elected officers: Andrew Savvides (Vice-President) and Greg Demou (Treasurer).

Elections were also held for an open committee position and coordinator roles. The results were as follows:

During the AGM, attendees took part in various interactive workshops to discuss strategy and upcoming initiatives for 2019, intended to drive the organisation forward and to build on the achievements of previous years. Frameworks were also drafted for the numerous creative, cultural and club events that NEPOMAK UK holds for the community throughout the year, all with the aim of promoting and celebrating Cypriot culture and identity.

After the excitement of the AGM, the NEPOMAK team was keen to get into the festive spirit and decided to wander through the beautifully chalet-lined streets of Manchester’s world-famous Christmas markets! A wonderful time was had by all in the heart of the buzzing city centre, as they celebrated yet another successful AGM.

NEPOMAK UK is constantly seeking to grow and it is thanks to the enthusiasm of its members and the hard-work and dedication of its committee which allows for its success in bringing together the young Cypriot diaspora between the ages of 18 and 30. There are countless opportunities for more young, enthusiastic, driven and motivated individuals keen to challenge themselves and develop life-long friendships to get involved. Sign up as a member by visiting out website https://nepomak.org/ or visit our Facebook page ‘NEPOMAK.uk’ or email info@nepomak.org for more information.