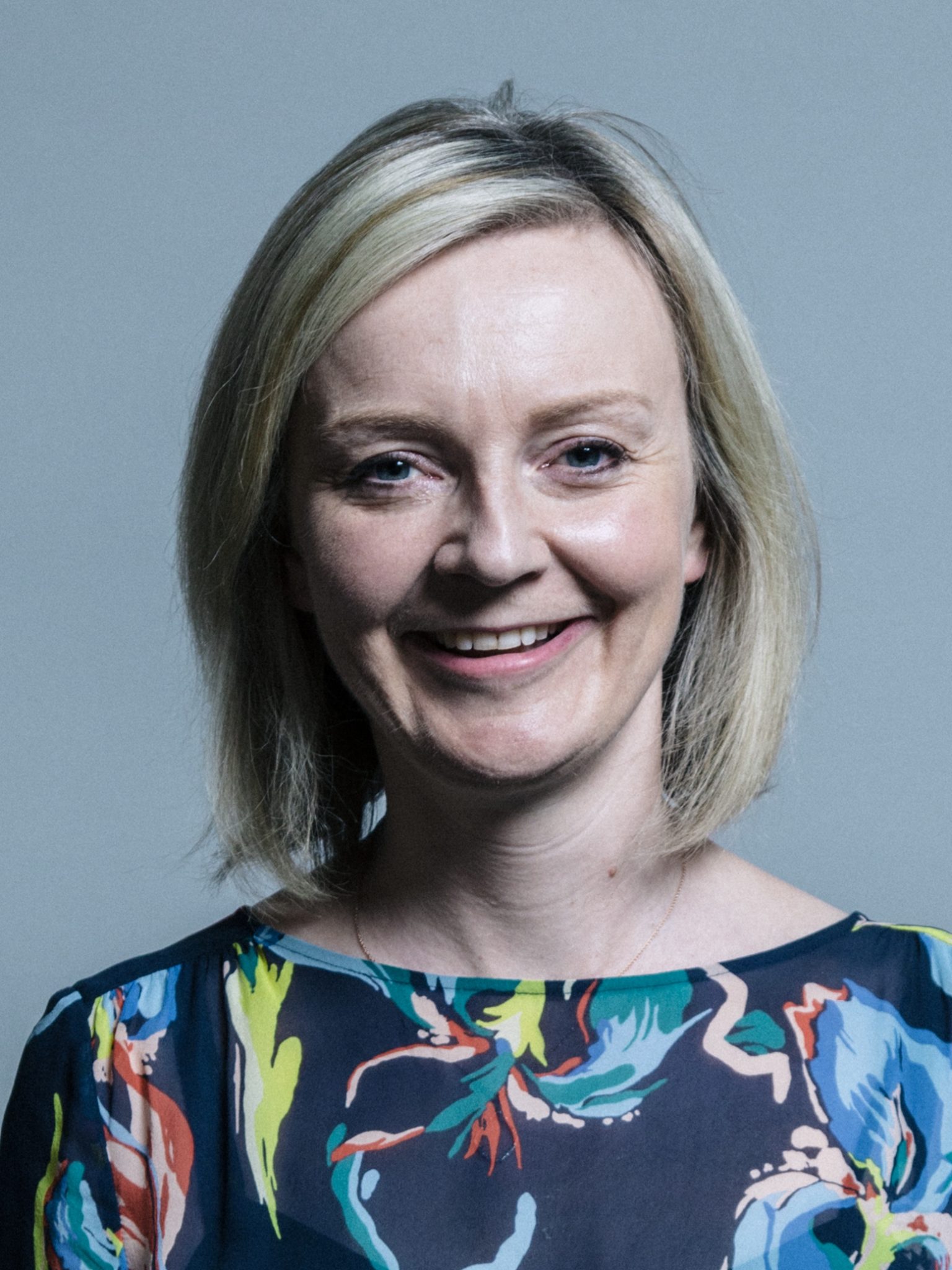 The new UK Foreign Secretary Liz Truss has been urged to play “a positive and constructive role” in seeking the reunification of Cyprus, as well as hold Turkey to account over its illegal and provocative actions.

In a letter to congratulate her on the assumption of her new duties, the National Federation of Cypriots in the UK President Christos Karaolis highlights the continuing Turkish occupation of Cyprus, the issues of the missing persons and of the refugees, as well as the attempt to alter the demographics of the island through a policy of forced population settlement in the occupied area and the destruction of the cultural heritage there.

Stressing that a just and lasting solution in Cyprus must bring about the reunification of the island in a bi-zonal, bi-communal federation, in line with UN Security Council Resolutions, he writes that Turkey “holds the key” but shows a distinct lack of support for reunification.

“As the Foreign Secretary of one of Cyprus’ ‘Guarantor Powers’, and a fellow member of the Commonwealth of Nations, we urge you to play a positive and constructive role in seeking the reunification of Cyprus. We ask that the British Government does more to exert real pressure on Turkey to engage positively and constructively towards a just and lasting solution in Cyprus,” Mr Karaolis urges Liz Truss.

He goes on to note that since becoming Foreign Secretary she has been clear that Britain will prioritise developing its relations with democracies whilst also tackling negative and anti-democratic actors. In this regard, the Federation President underlines what a vital ally for Britain in the Eastern Mediterranean the “reliable, stable and democratic” Cyprus is, noting that defence, trade and cultural bilateral ties have deepened.

“In stark contrast, President Erdogan’s Turkey is demonstrating that it is a negative and undemocratic actor that antagonises its neighbours and disregards international law. We therefore want to see HM Government do more to hold Turkey to account for its actions”, notes Mr Karaolis.

He then summarises Turkey’s recent illegal actions with regard to Varosi and the Exclusive Economic Zone of the Republic of Cyprus, as well as the push for the permanent partition of Cyprus rather than a federal solution that will reunify the island in line with UN resolutions – developments that have caused “deep concern” within the UK Cypriot community.

He concludes: “President Erdogan’s increasingly authoritarian regime is a threat to liberty and democracy in the Eastern Mediterranean and beyond.”