Picketing for Varosi outside 10 Downing Street 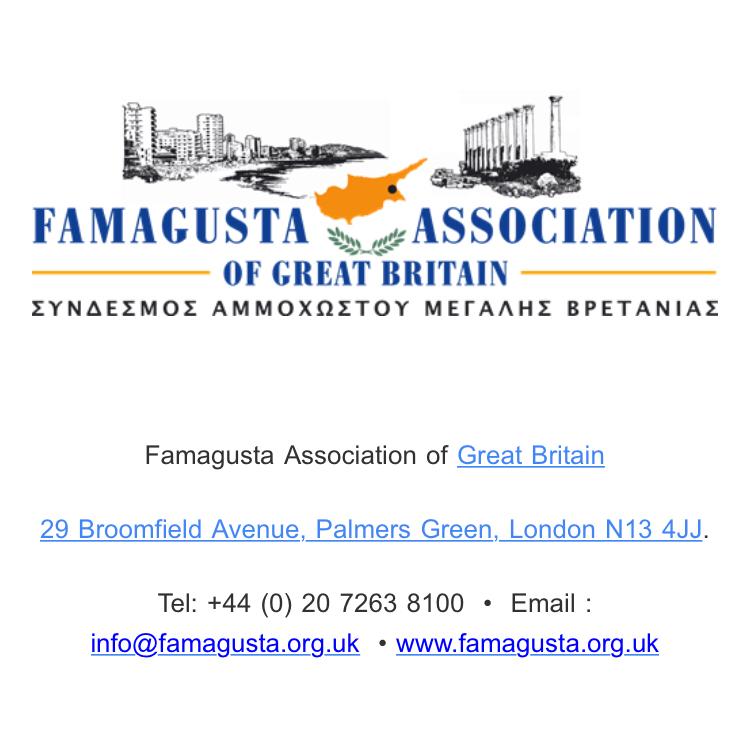 We would like to invite you to take part in the protest against the continuing crime of Turkey against the Greek Cypriots that took place in 1974. To condemn the provocative actions and plans by Turkey for the settlement in Famagusta by settlers from Turkey.

The peaceful protest in the form of picketing, will be addressed to the Prime Minister. It would emphasise that Britain, as a guarantor power of Cyprus’ independence and sovereignty, had and still has a responsibility to stop it and act in a positive way to end the invasion and occupation of a very large part of Cyprus.

The slogans will be on Famagusta’s return to its lawful inhabitants, and Turkey and Erdogan to stop treating the City as theirs. We would also high light the obligations of Britain on Cyprus.

If you would like to support us by taking part we would be delighted. It would also give us more strength to continue our struggle to achieve the Return.

We would appreciate it if you could let us know in good time so that we can make the necessary arrangements with the Metropolitan Police and the Council.