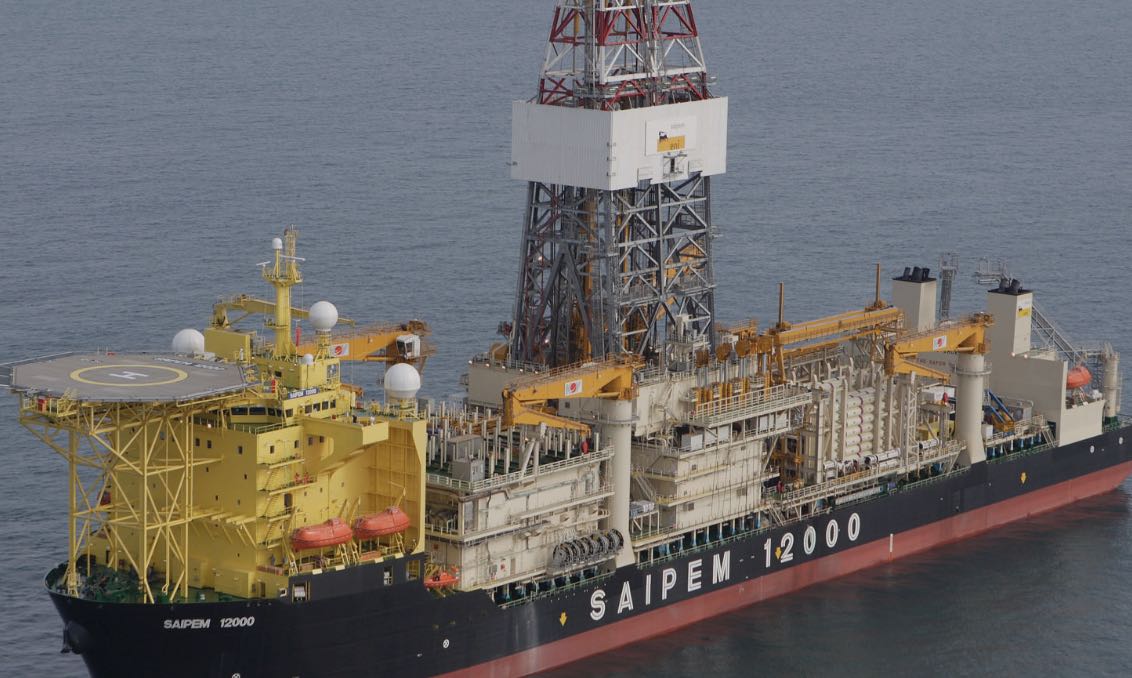 On Thursday 22 February 2018, the British Government issued the following response to the UK Cypriot community’s call for the Government to take a tougher stance with Turkey:

We recognise the Republic of Cyprus’ sovereign rights to its Exclusive Economic Zone (EEZ) and to exploit its natural resources. We have discussed recent developments with all sides, including Turkey, with a view to encouraging a resolution.

We urge all parties to avoid any actions that risk escalating tensions in the region or could have a negative impact on the prospects for a Cyprus Settlement. Instead, we urge them to look for ways by which development of hydrocarbons can support the search for a settlement, for the benefit of all Cypriots.

The National Federation of Cypriots in the UK strongly encourages members of the public to write to the British Foreign Secretary, Boris Johnson, asking him to speak with his Turkish counterpart and call on Turkey to remove its warships from the Republic of Cyprus’ EEZ and adhere to international law.

Use our simple online campaign to send an email to Boris Johnson: www.cypriotfederation.org.uk/eez/