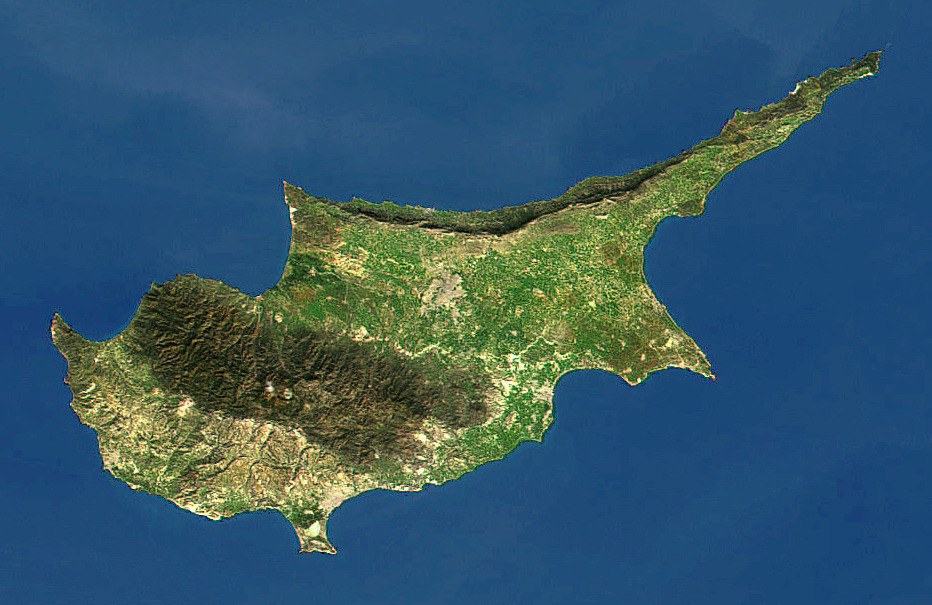 Sadly, this July marks 44 years since Turkey illegally invaded and occupied over a third of Cyprus. Efforts to reunify the island have not yet produced a successful outcome due to Turkey’s continued unacceptable demands, for example, on the issue of security and guarantees. Turkey must take its hands off Cyprus.

In the latest round of negotiations to reunify the island, Turkey insisted that it have ‘the right to unilateral intervention’ after a solution to the Cyprus issue. It also insisted on keeping its troops on the island. These demands comes despite the United Nations Security General, Antonio Guterres, making it clear that the current system of Guarantees, with intervention rights, was not sustainable. Cyprus needs a security system that will provide safety for all communities on the island.

Turkey is becoming increasingly authoritarian and aggressive under President Erdogan, as we saw recently when Turkish warships were deployed in the Republic of Cyprus’ Exclusive Economic Zone (EEZ) to prevent legally permitted exploration for Cyprus’ natural resources from taking place. It also has an appalling human rights record domestically and has recently invaded Afrin in Syria. These developments demonstrate why Turkey must have no role in a free, united Cyprus.

UK Cypriots successfully made their voices heard loud and clear on the EEZ issue a few months ago, when nearly 3000 people emailed the Foreign & Commonwealth Office regarding Turkey’s action in Cyprus’ EEZ. As a result, the Europe Minister confirmed that the UK Government “wanted to see exploration go ahead” and had “raised recent developments with Turkey”. This shows the impact that we can have when we are coordinated and united as a community.

Now our community needs to make its voice heard on the crucial issue of Security and Guarantees. We need to urge our MPs to publicly speak out against Turkey’s unacceptable demands and insist that Turkey takes its hands off Cyprus.

It’s so easy to directly email your MP using: www.cypriotfederation.org.uk/mp. Our technology will find your MP, their contact details and prepare a template email – it takes less than 30 seconds and can make a big difference for Cyprus!