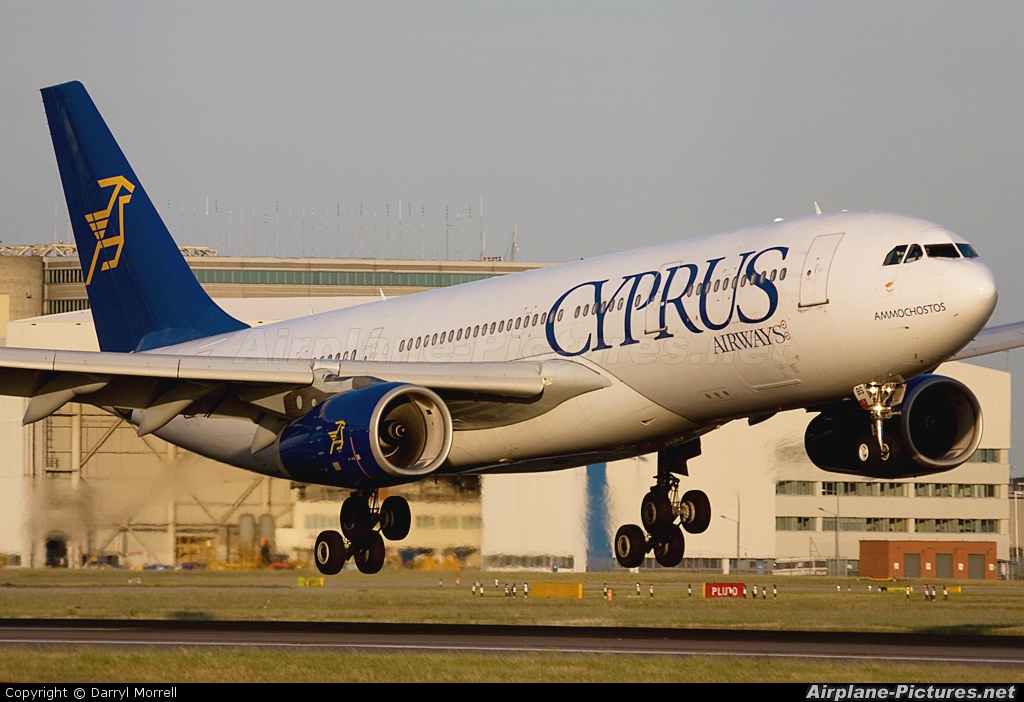 The Executive Committee of the National Federation of Cypriots in the UK has expressed their deep disappointment that the Rt. Hon. Iain Duncan Smith, MP for Chingford and Woodford Green, announced his support for a petition calling for direct flights from the UK to the occupied part of Cyprus. Mr Duncan Smith was speaking at a Turkish Cypriot cultural festival in Enfield, London on Sunday 17 June where the petition was launched.

“At this crucial time, when our efforts should be focused on restarting negotiations for a free, united Cyprus based on the relevant United Nations Security Council resolutions and High-Level Agreements, it is extremely disappointing to see this campaign re-surfacing and being supported by a couple of Parliamentarians.

The UK Government and Court of Appeal have made their positions clear on this issue – namely, that direct flights to the occupied part of Cyprus, would breach the Chicago Convention and go against the UK’s obligations to the Republic of Cyprus. We fully support this position – anyone wanting to fly directly to Cyprus can use the legal ports of entry in the Republic.”

Direct flights to the occupied part of Cyprus are illegal under international law. According to Article 1 of the Chicago Convention on International Civil Aviation, a sovereign state has “complete and exclusive sovereignty over the airspace above its territory”. The Chicago Convention also gives each state the right to designate the legitimate points of entry into its territory. Therefore, as the only sovereign state on the island of Cyprus, the Republic of Cyprus has complete and exclusive control over its airspace and the ability to decide what the legitimate points of entry into its territory are – Ercan/Tymbou airport is not designated as one. Ercan/Tymbou airport operates from Republic of Cyprus land that has been under illegal Turkish military occupation since 1974 and its suggested use for direct flights to Cyprus amounts to illegal entry into the Republic of Cyprus.