Yet more reasons why Turkey needs to take its #HandsOffCyprus 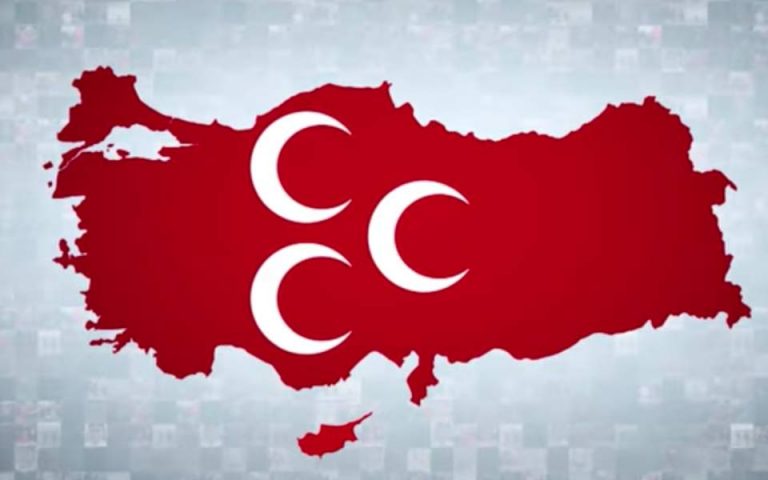 Recent developments in Turkey have yet again shown why the #HandsOffCyprus campaign is so important.

An election advert, for the upcoming elections, produced by the Turkish MHP party, has depicted Cyprus as part of Turkey with the leader of the MHP, Devlet Bahceli, saying that “Cyprus is Turkish and will remain Turkish.”

MHP, the Nationalist Movement Party, is the fourth largest party in Turkey, receiving around 12% of the vote in the 2015 parliamentary elections and their youth wing are also known as the Grey Wolves. Worryingly, the MHP are coalition partners with Erdogan’s AKP Party in the upcoming election in Turkey on 24 June 2018.

Moreover, it is reported that Turkey’s first deep-water drilling rig, Fatih, (‘Conqueror’), is preparing to drill in waters northwest of Cyprus and in the Republic of Cyprus’ sovereign Exclusive Economic Zone.

Turkey’s Foreign Minister, Mevlut Cavuzoglu, threatened that “we are also starting to drill around Cyprus now” and went on to say that, “you know in the past we prevented some drillings, including by the Italians. But we will also drill in these areas.” The Turkish Petroleum Company (owned by the Turkish Government) is preparing to begin drilling before the elections in Turkey.

The rumoured location of the drilling is a potential location of natural gas reserves, 100km from Akamas and located between Cyprus and Turkey. There are plans for other targets, further exploration and expansion of energy activities, according to the Turkish Energy Minister, Berat Albayrak.

These acts of aggression by the Turkish government, reflect the increasing antagonism towards the Republic of Cyprus and a disregard for international law. In the latest round of negotiations to reunify the island, Turkey insisted that it have ‘the right to unilateral intervention’ after a solution to the Cyprus issue. It also insisted on keeping its troops on the island. These demands come despite the United Nations Security General, Antonio Guterres, making it clear that the current system of Guarantees, with intervention rights, was not sustainable.

Turkey’s continued aggression highlights why our community needs to make its voice heard on the crucial issue of Security and Guarantees and withdrawal of troops. Your Member of Parliament must hear about President Erdogan’s continued interference in Cyprus’ affairs. Make sure that your MP calls for Turkey’s #HandsOffCyprus by sending our pre-prepared template email at www.cypriotfederation.org.uk/mp