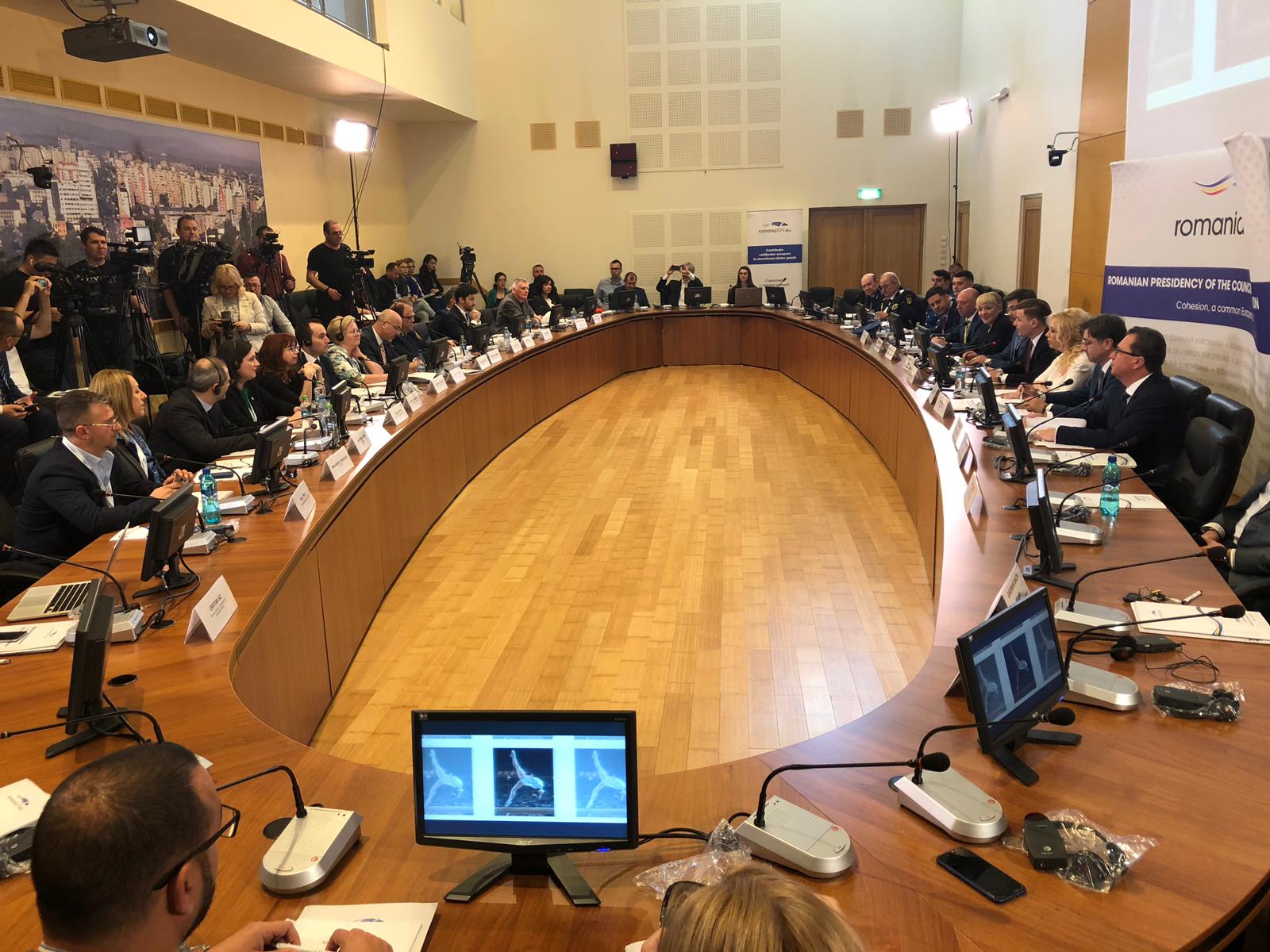 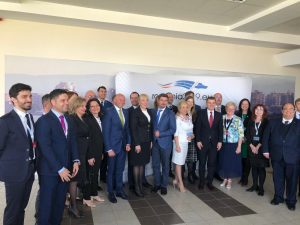 The President of the National Federation of Cypriots in the UK (Christos Karaolis), represented the Cypriot diaspora at an EU Diaspora summit titled “The contribution of different categories of European citizens to the development of the host country”, on behalf of the Government of the Republic of Cyprus and Presidential Commissioner, Mr Photis Photiou. 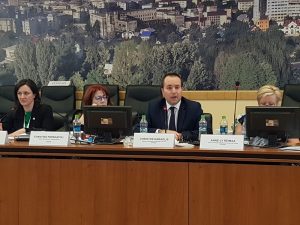 Also in attendance were Governmental and non-Governmental representatives from other EU member states. The summit was hosted by the Ministry of Romanians Abroad in Bacau, under the auspices of Romania’s EU Presidency, which has made diaspora one of the key themes of its Presidency. With EU diaspora members now constituting an average of 10% of the population of EU member states, this is a timely and important issue. Delegates discussed the Diaspora strategies and best practices across Member States, as well as practical recommendations for the EU Commission to facilitate a more coordinated cross-EU approach to diasporas.