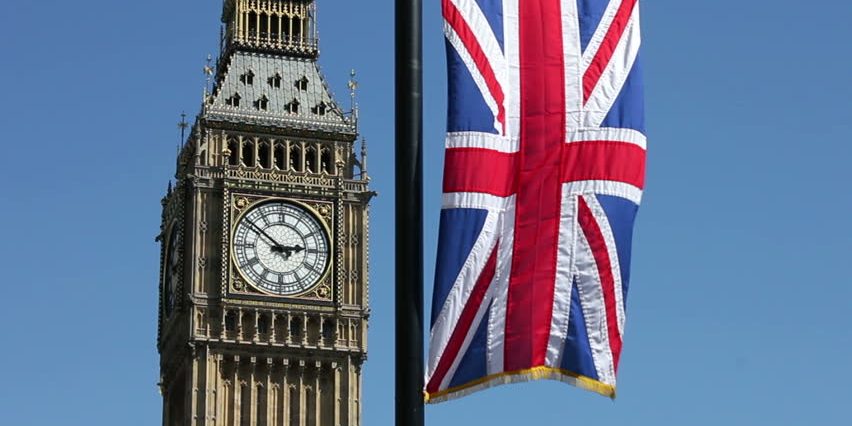 Fabian Hamilton MP (Shadow Minister for Peace and Disarmament), on behalf of the Labour Party:
“The announced intentions of Turkey to carry out exploration and drilling in the Cyprus Exclusive Economic Zone (EEZ) are wholly unacceptable.
Sending in a drill ship to the EEZ of the Republic of Cyprus is an irresponsible act of aggression that cannot be justified. Turkey must show respect for the sovereign rights of the Republic of Cyprus and the relevant provisions of International Law by removing its drill ship. We welcome the establishment of the Republic of Cyprus’ sovereign fund so that the benefit of any exploitation in the EEZ can be shared with all Cypriots. The Labour Party is calling for negotiations to re-commence, so the island can be re-united.”

“I have written to Jeremy Hunt over Turkey’s drilling operations within Cyprus’ Exclusive Economic Zone. This is a violation of Cypriot sovereignty according to EU and International Law”.

Tom Brake MP (Spokesperson for the Office of First Secretary of State), on behalf of the Liberal Democrats:

“Turkey’s continual breaches of international law in the Republic of Cyprus are reprehensible and unacceptable and should be met with concern and condemned. It is important that the international community supports Cyprus’ sovereignty and ensures that international law is upheld, as this is the best way to reduce tensions. The UK Government must continue to make firm representations to its Turkish counterparts about Turkey’s aggressive act and British Parliamentarians must continue to show their support for Cyprus.”

“Turkey has no right to drill and explore for hydrocarbons in the Republic of Cyprus’s Exclusive Economic (EEZ) and its intention to do so is completely unacceptable.
Turkey must respect international law and the Republic of Cyprus’ sovereignty by removing its drill ship immediately. Negotiations between the two communities must re-commence as soon as possible.”

Michal Chantkowski and Alice Hubbard (International Coordinators), on behalf of the Green Party:

“Turkey must not continue with the plans to start drilling activities within the area covered by the exclusive economic zone of Cyprus. Drilling for oil within the exclusive economic zone of Cyprus violates international law, violates maritime safety procedures and puts the Cyprus peace process at risk.
“Standing for the principles of non-violence and anti-colonialism, the Green Party takes a clear stance against such plans.
“We call on the UK government to make it clear to the Turkish government that this illegal activity which endangers not just peace, but also the environment must not be undertaken. We also maintain that fossil fuel extraction across the world should cease as soon as possible, given the climate change crisis which endangers all life on our planet.”

Sir Roger Gale MP (Chair), on behalf of the APPG for Cyprus:

“As Chairman of the All Party Parliamentary Group for Cyprus I condemn the illegal incursion by Turkey into the Republic of Cyprus’ EEZ. Turkey must respect International Law and the sovereignty of the Republic of Cyprus and immediately withdraw its drill ship and warship.
The unlawful action taken by Turkey can only serve to heighten tension in the region and impede progress towards a resolution of the division of the island of Cyprus and of its communities.”

Theresa Villiers, MP for Chipping Barnet, in the House of Commons

:
Thursday 9 May: “May we have an urgent debate on the Turkish incursion into the Cyprusexclusive economic zone? The incursion is unlawful and unacceptable, and it is shocking that a NATO ally is responsible. This House needs an opportunity to condemn those actions.”
Tuesday 14 May: “Does the Minister agree that it will be impossible for talks between the two sides to restart with a view to getting reconciliation and a settlement while the Turkish incursion into Cyprus’s EEZ continues?”

Bambos Charalambous, MP for Enfield Southgate, asking a question to the Foreign & Commonwealth Office in the House of Commons on Tuesday 14 May

:
“Will the Minister join me in condemning the decision of the Turkish Government to begin drilling for oil and gas in the territorial waters of Cyprus, which not only jeopardises the chances of a successful resumption of the peace talks but risks a return to open conflict? Will he call on Turkey to immediately withdraw its drill ships from Cyprus’s exclusive economic zone?”

“Turkey must respect International Law and the sovereignty of the Republic of Cyprus and immediately withdraw its drillship from Cyprus’s Exclusive Economic Zone. Turkey’s illegal incursion cannot be justified and only serves to increase tensions in the region. As the Greek Prime Minister told the EU, Turkey must understand that it should sit and discuss instead of continuing its unilateral violations of international law.”