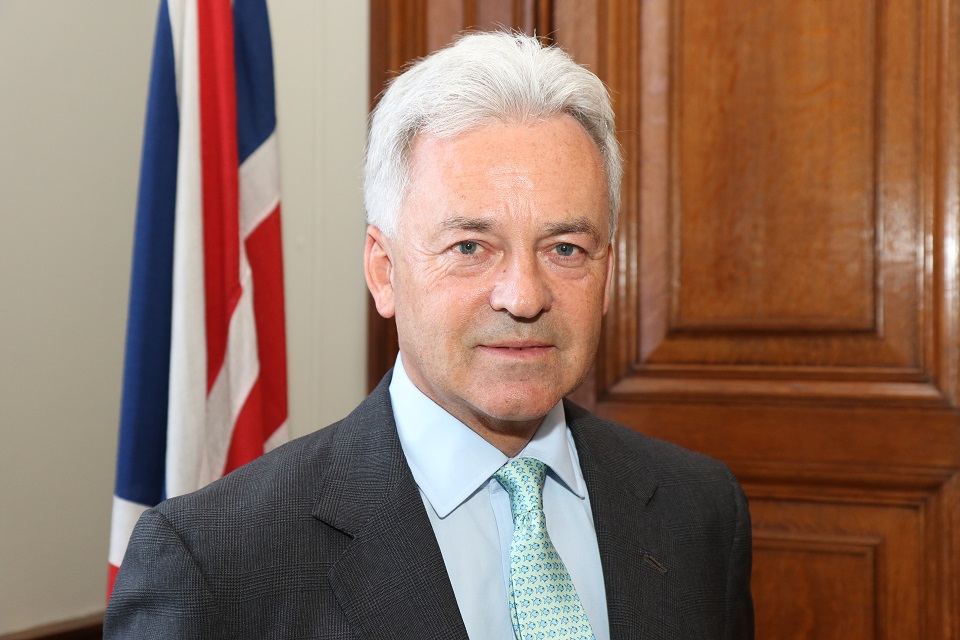 Europe and Americas Minister, Rt Hon Sir Alan Duncan MP, has responded to the Federation’s open letter regarding Turkey’s illegal incursion into Cyprus’ Exclusive Economic Zone (“EEZ”). In a response dated 3rd June, the Minister stated that he had raised the issue with the Turkish Ambassador in London, and the British Ambassador in Ankara had also engaged with the Turkish Foreign Ministry, to urge de-escalation. He went on to say:  “We have been clear both publicly and privately that we oppose their plans to drill”, urging “dialogue, in accordance with International law” to be used, not “force, militarisation or coercion”.

The Federation President, Christos Karaolis, wrote to the Minister following his response to an oral question by Bambos Charalambous MP on 14th May 2019 urging the UK Government to: clearly condemn Turkey’s action; call on Turkey to remove its drilling vessels and warships from the Republic of Cyprus’ EEZ and; take action to ensure that this happened. In his letter, the Federation President also highlighted that the Labour Party, Scottish National Party, Liberal Democrats as well as individual Parliamentarians (including Rt Hon Sir Roger Gale MP, Bambos Charalambous MP, Matthew Offord MP, Rt Hon Theresa Villiers MP, Julian Knight MP and Catherine West MP) had already condemned Turkey’s actions and called on the UK Government to do the same.

The Minister went on to re-affirm the position of the U.K. Government that it recognises the sovereign right of the Republic of Cyprus to exploit its oil and gas. In closing the Minister highlighted the ever closer cooperation between the U.K. and Cyprus and said “I want to reassure the National Federation of Cypriots in the UK of the great importance the U.K. attaches to this enduring friendship”

The Federation’s Open letter can be found here