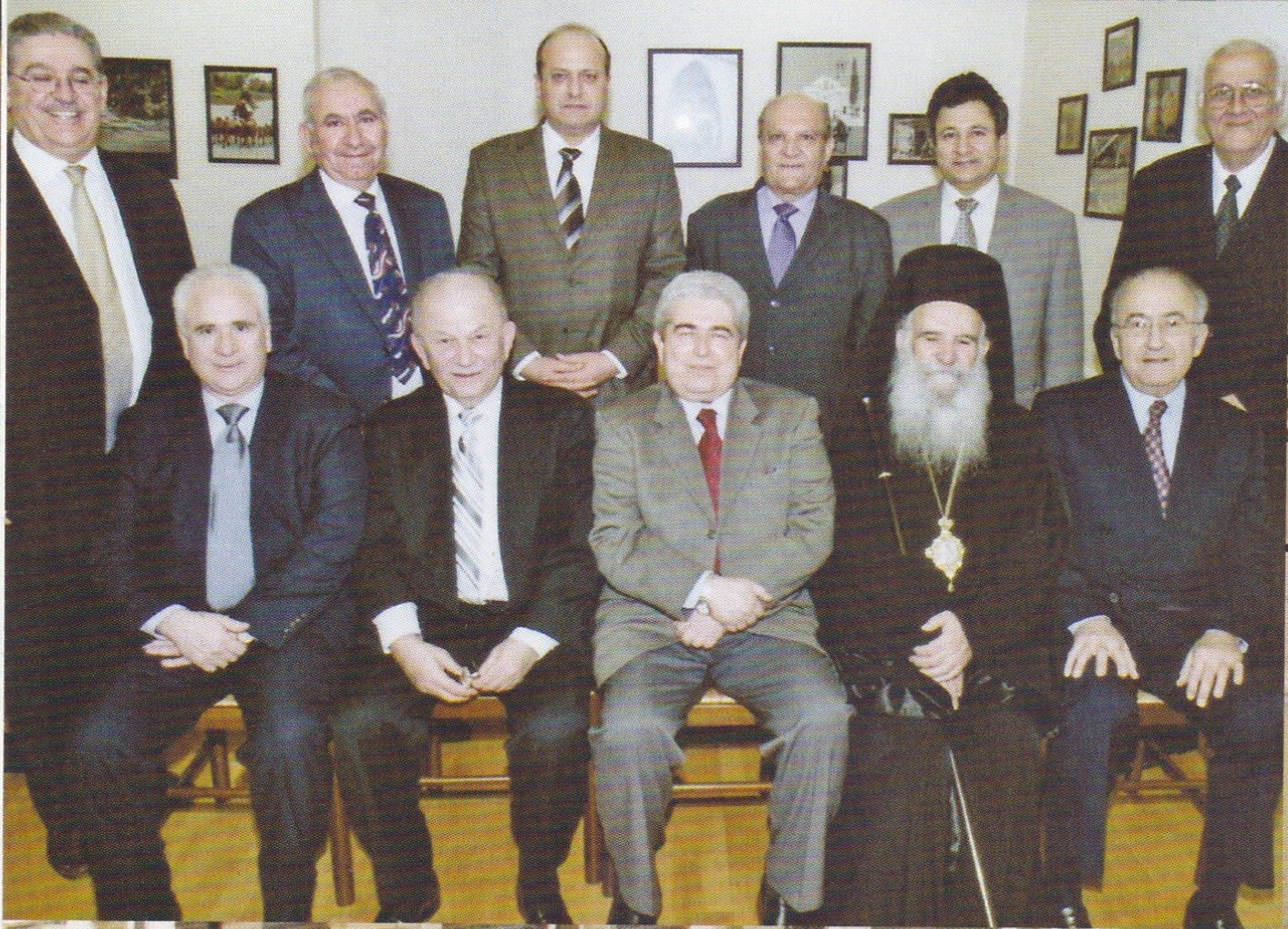 We would like to express our deep sadness and condolences upon hearing the news that Demetris Christofias, former President of the Republic of Cyprus, has passed away today. May he rest in peace.

President of the Federation, Christos Karaolis, signed the book of condolences for President Christofias on behalf of the National Federation of Cypriots in the UK at the Cyprus High Commission in London. Mr Karaolis said that he was “humbled, honoured and saddened to sign the book” and noted that Mr Christofias was a “longstanding advocate for a free, united Cyprus who will be greatly missed.”