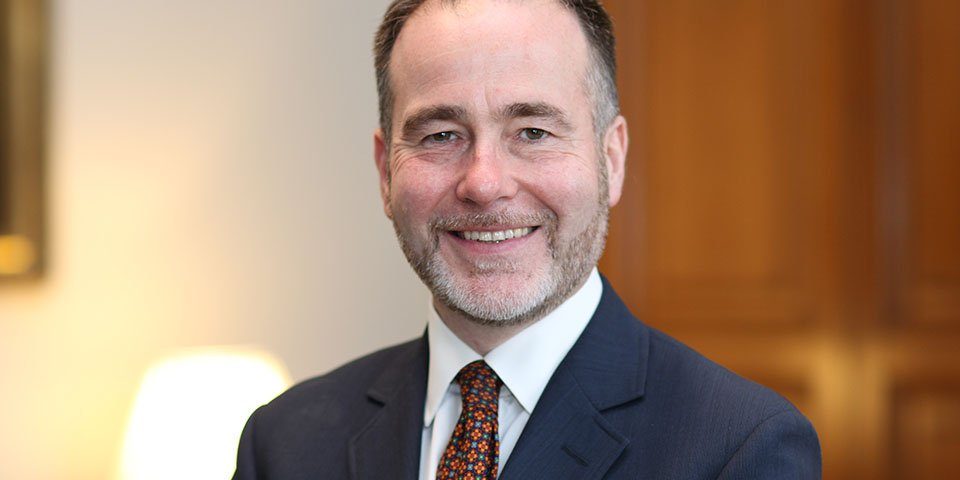 The new UK Foreign Minister for Europe, Christopher Pincher, has declared the new British government’s support for the Cyprus issue settlement process and its will to deepen the relationship between London and Nicosia.

In a letter to the President of the National Federation of Cypriots in the UK Christos Karaolis, Pincher stated that the UK greatly values the relationship between the two countries.

He noted that the two countries’ shared history and common values have led to cooperation in a broad range of areas, including the public sector, economic reform, trade and investment, defence and security.

Additionally, Pincher hailed the strong people-to-people links, notable in sectors such as education and tourism.

He expressed hope to deepen these relationships even further and added that he looks forward to continuing the British government’s engagement with the Cypriot communities in the UK.

On the reunification efforts in Cyprus, the Minister for Europe has reassured the Federation President of Boris Johnson government’s unwavering commitment to support work to advance a just and lasting settlement, based on the internationally accepted model of a bizonal, bicommunal federation.

He added that London continues to encourage parties to demonstrate renewed commitment to the settlement process by supporting the resumption of talks. He welcomed the work of the Federation towards this objective.

Pincher was responding to a letter that Karaolis had addressed to the new Prime Minister, following his appointment. He had called upon Mr Johnson to use his power and influence to make a lasting impact on the reunification of Cyprus, a proven, stable and reliable ally of the UK.

Cyprus has been divided since 1974, when Turkish troops invaded and occupied 37% of its territory.