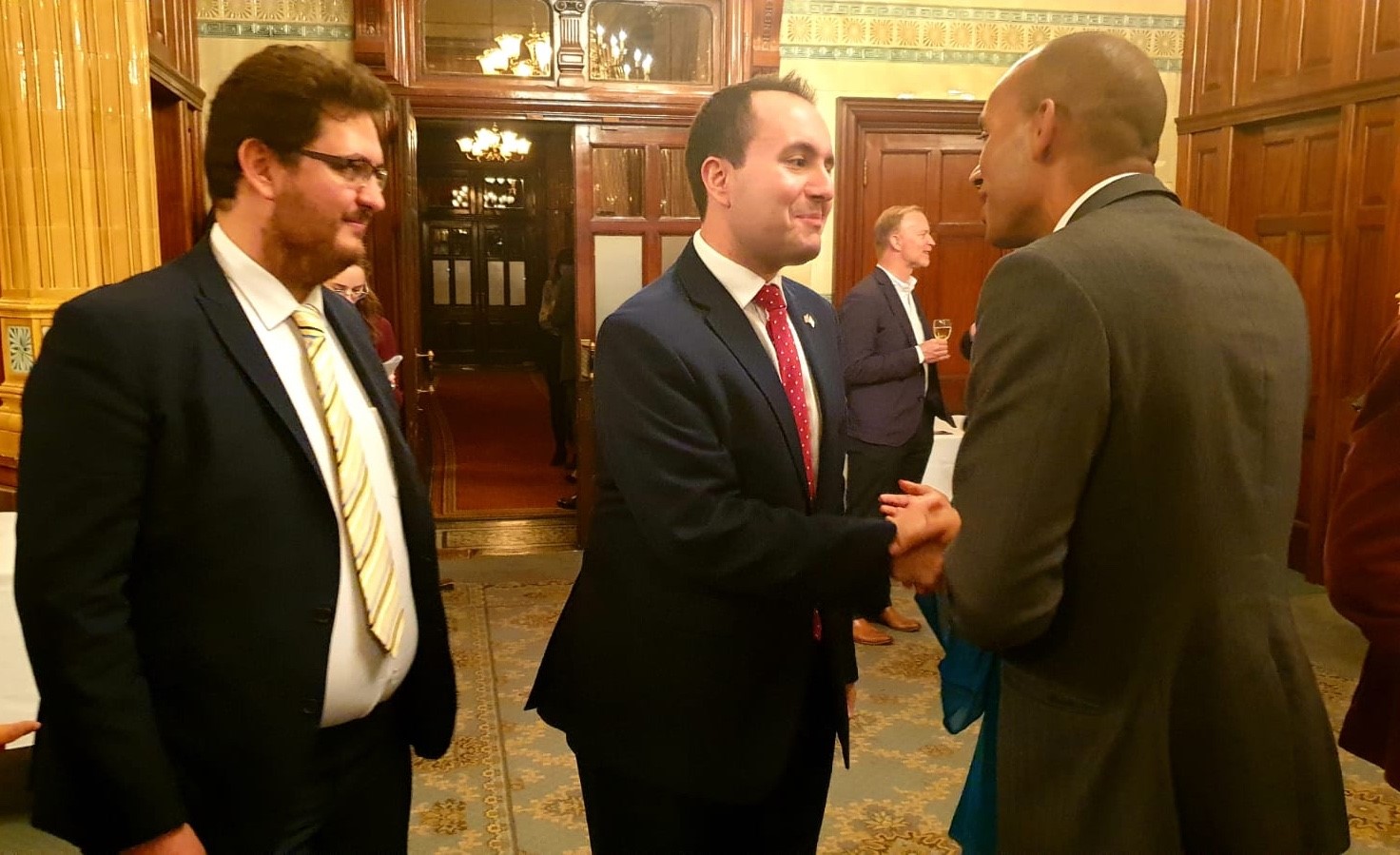 Topics discussed included the U.K. Cypriot community’s views on Brexit and their desire for a Free, United Cyprus.

Guests were welcomed by the Vice President of the Liberal Democrats, Isabelle Parasram. Also in attendance was Lord Wrigglesworth 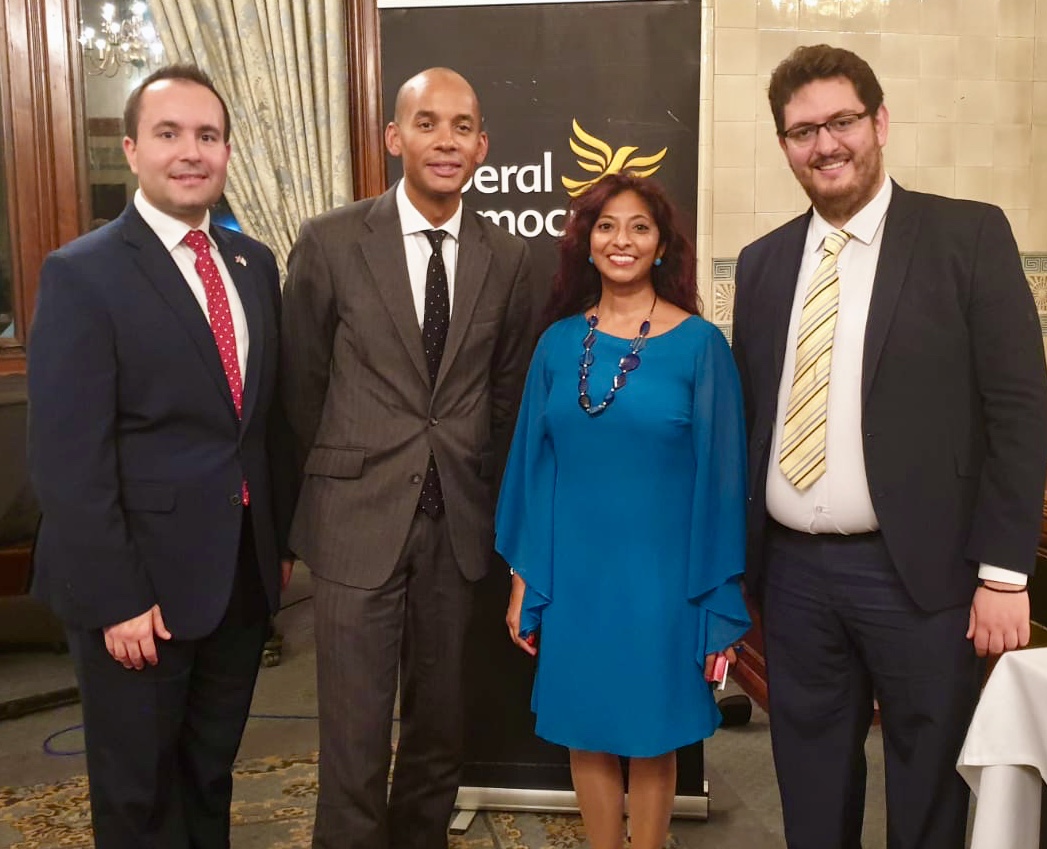 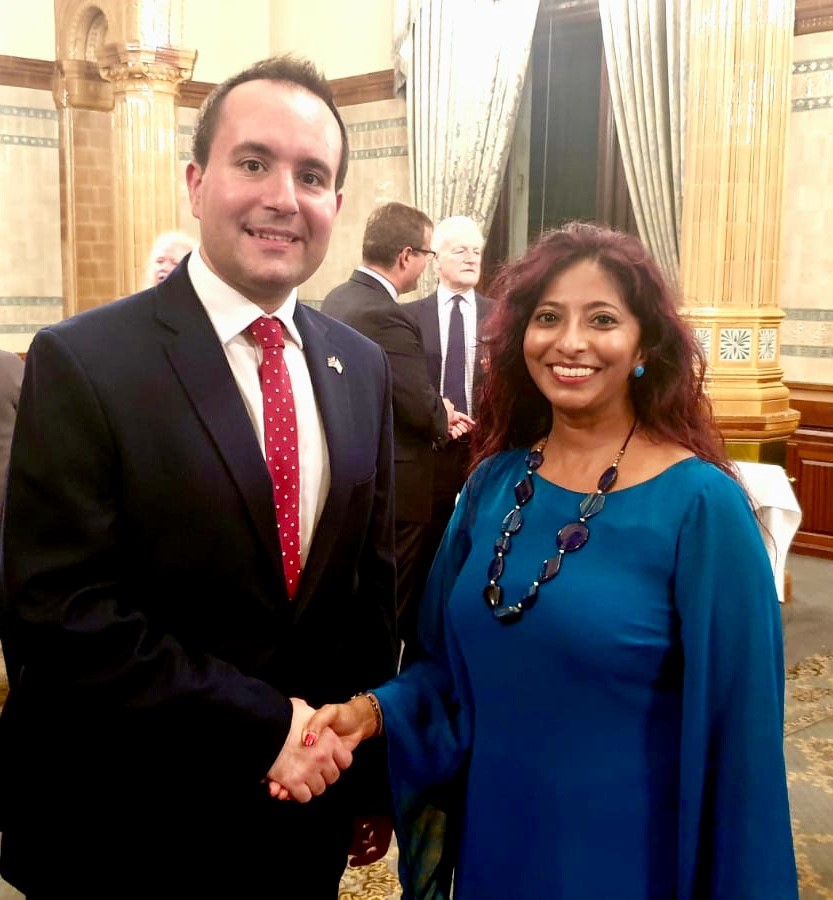