Meeting with CEO of Board of Deputies of British Jews 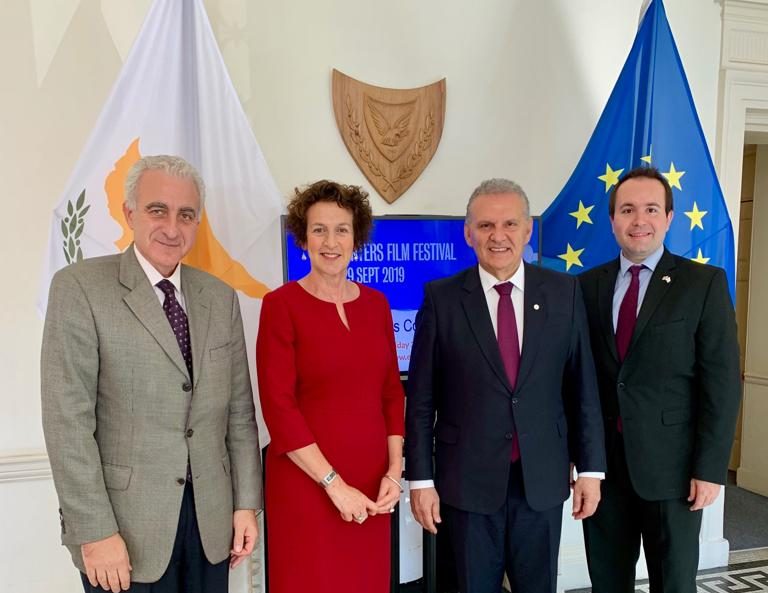 As part of the UK Cypriot community’s efforts to forge closer relation with other UK-based diaspora communities, the Presidential Commissioner of Cyprus, Mr Photis Photiou; High Commissioner for Cyprus to the UK, Mr Andreas Kakouris; and the President of the Federation, Mr Christos Karaolis met with the CEO of the Board of Deputies of British Jews, Ms Gillian Merron, on Friday 20 September.

During the meeting they discussed diaspora issues that are shared by both the UK Cypriot and UK Jewish community. They also discussed ways to bring both communities closer together given their common interests and geographical proximity in North London.