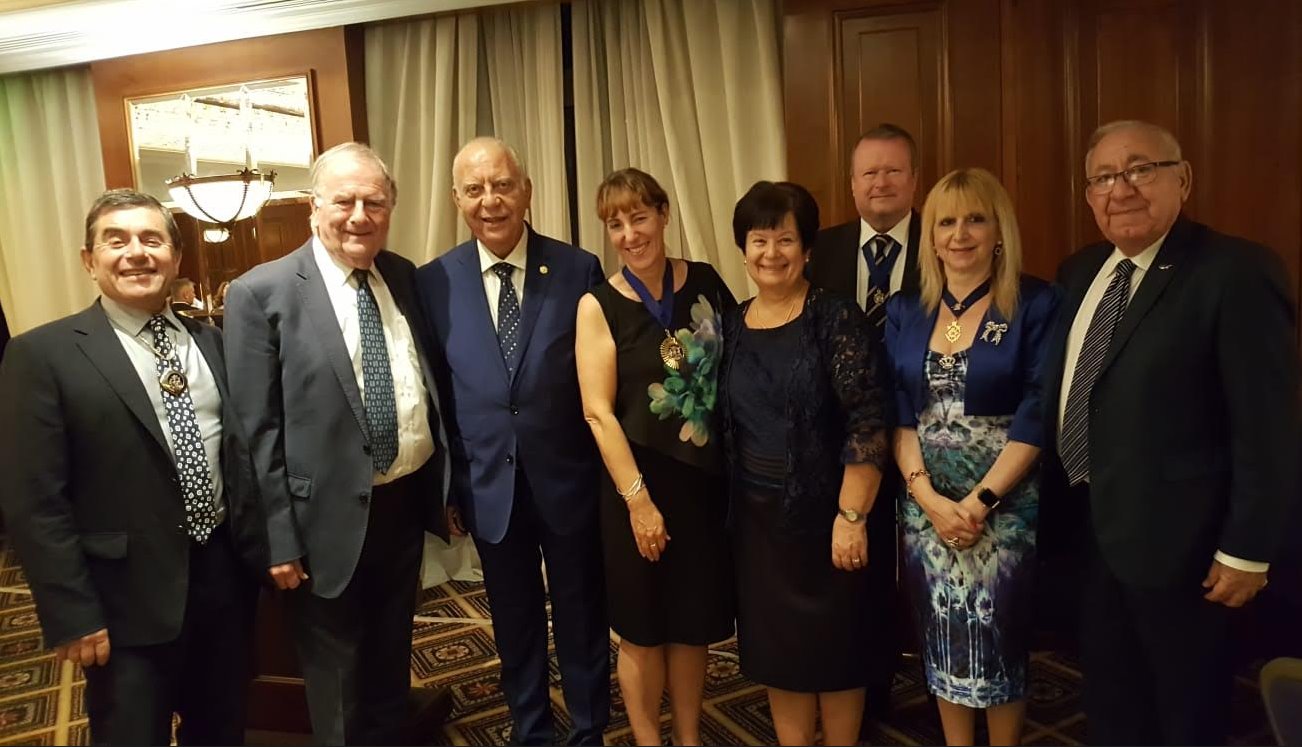 The Chair of the All-Party Parliamentary Group for Cyprus, Sir Roger Gale MP, attended this year’s Morphou rally to show his solidarity and support for the refugees of Morphou and of all occupied towns and villages in Cyprus. The National Federation of Cypriots in the UK are grateful for his longstanding work to end Turkey’s occupation of over 37% of the island of Cyprus – this year marks 45 years since Turkey invaded in July 1974.

Sir Roger Gale was accompanied by the Executive Secretary of the National Federation, Mr Andreas Karaolis.

I’m in Cyprus at the moment, here in Morphou the occupied part of Northern Cyprus. Maro Kei, a schoolteacher, left her home during the Turkish invasion 45 years ago “for a few hours“ she has never been allowed to return and her house is occupied by an illegal settler. pic.twitter.com/f2aeLDrnyh