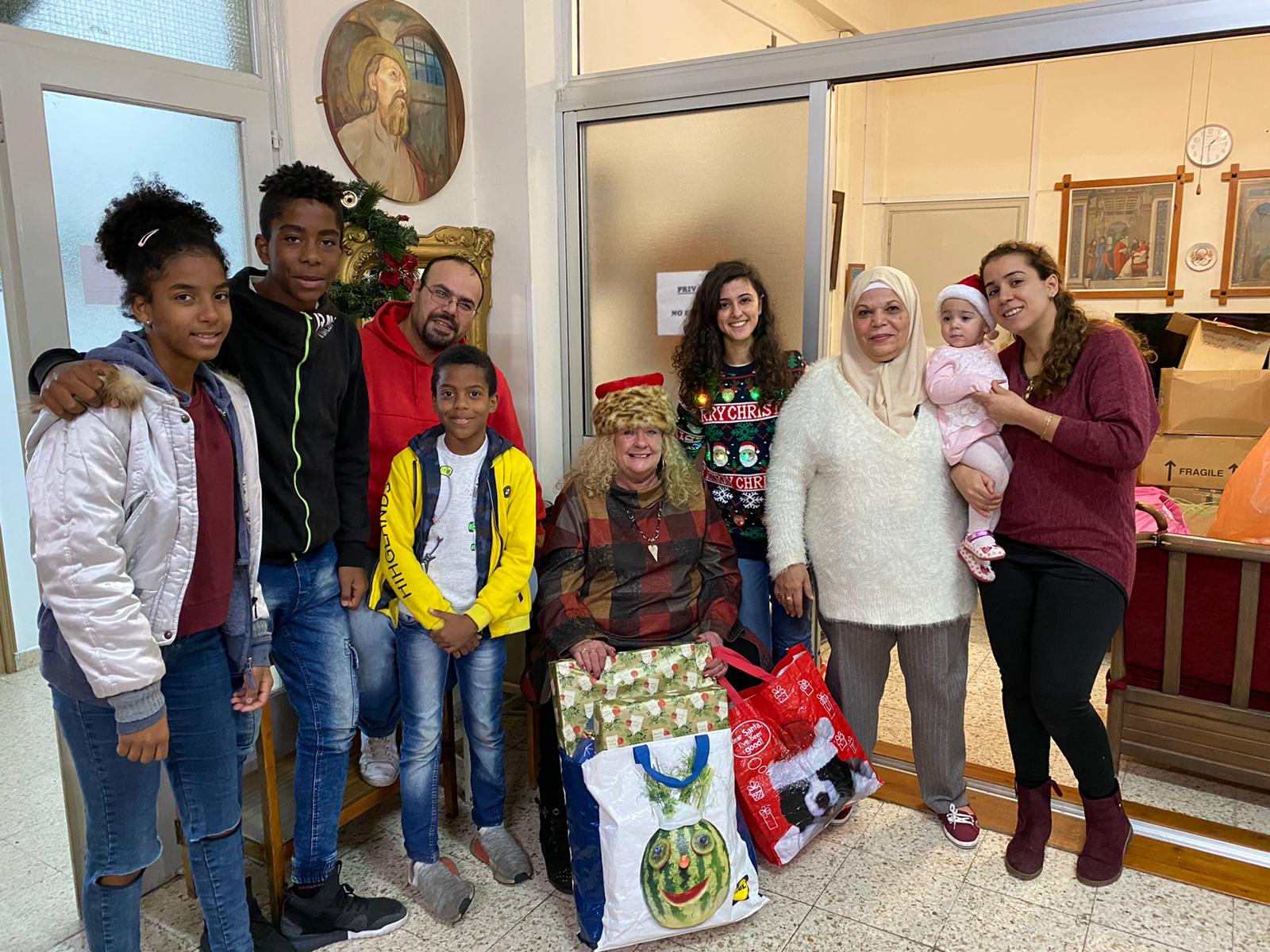 This week, approximately 1200 presents arrived at the port in Limassol from the UK. This was part of a charity initiative organised by NEPOMAK UK (the UK branch of NEPOMAK – The World Federation of Young Overseas Cypriots).

NEPOMAK UK collaborated with Greek schools and the community across the UK in a united effort to donate presents to less fortunate children in Cyprus, with the aim to spread joy over the festive period.

Participating in this joyous occasion symbolised the importance of the link between Cypriots of the diaspora and those who live on the island.