APPG for Cyprus meets in Parliament for its AGM and elections 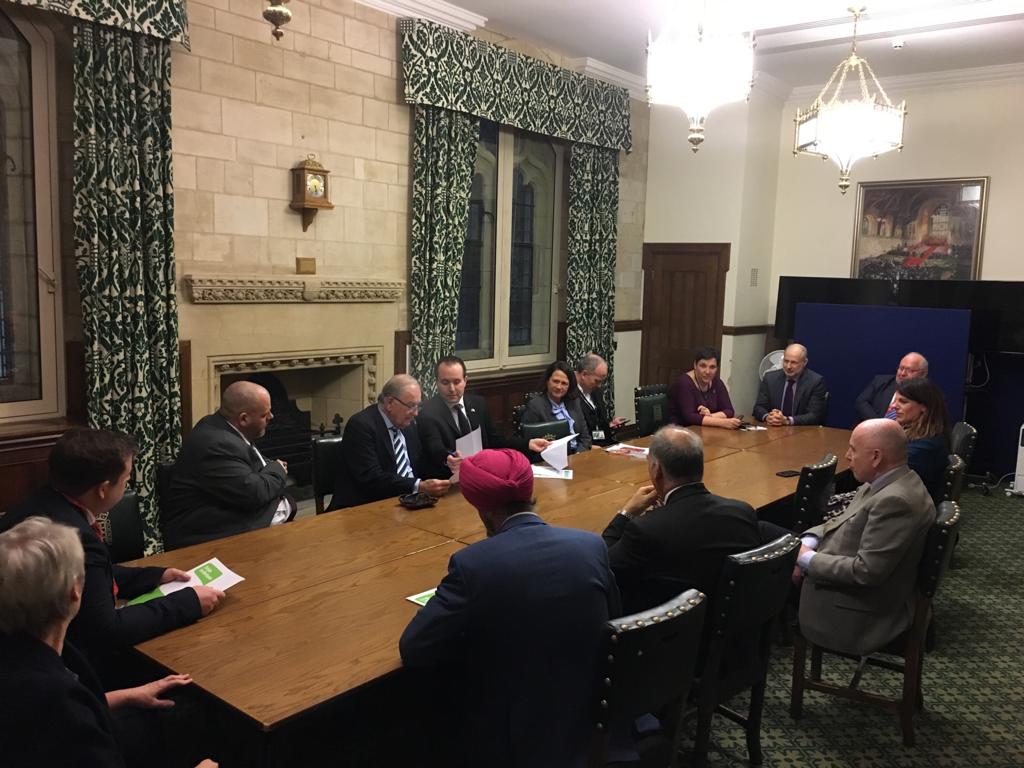 The All-Party Parliamentary Group (APPG) for Cyprus held its first Annual General Meeting of the new Parliament on Tuesday 4 February 2020. The AGM was convened by the National Federation of Cypriots in the UK, which is the Secretariat for the APPG for Cyprus. Amongst the business of the meeting, elections were held and new members of the APPG were registered. The composition of the APPG for Cyprus can be found at the bottom of this article. 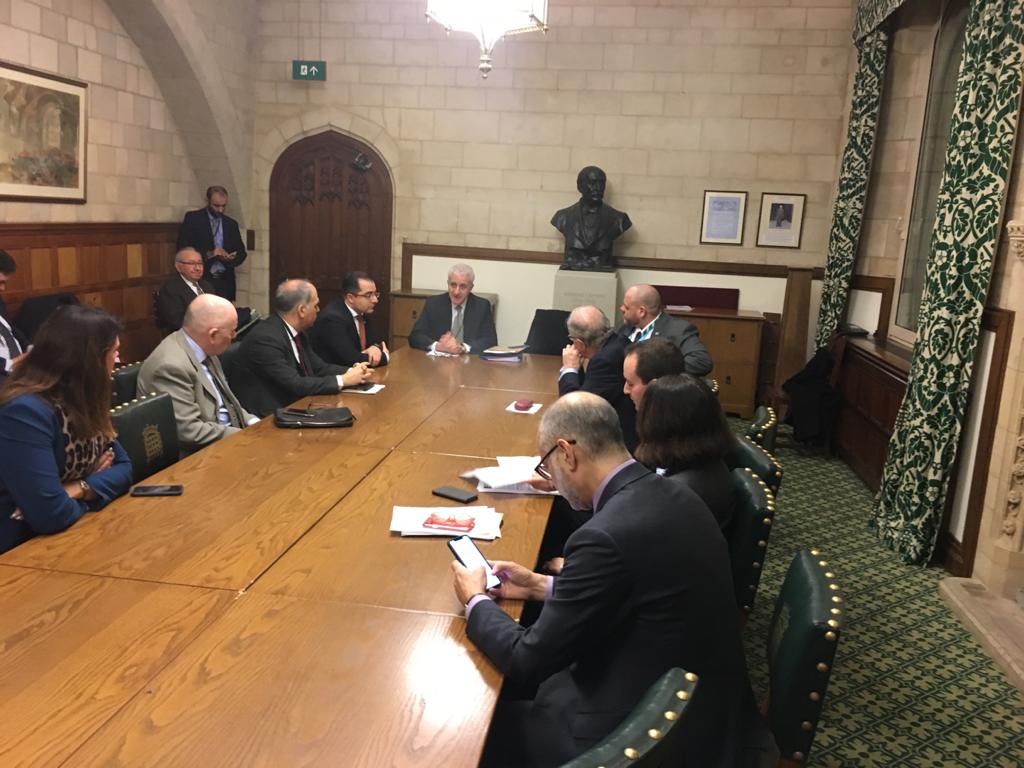 Following the conclusion of the elections, the High Commissioner of the Republic of Cyprus in the UK, Mr Andreas Kakouris, briefed MPs on the latest developments regarding the Cyprus issue, Turkey’s aggressive and illegal actions in the Republic of Cyprus’ Exclusive Economic Zone (EEZ) and key issues in relation to Brexit. Mr Kakouris emphasised that the President of the Republic of Cyprus hopes that negotiations will restart soon and said that the meeting between President Anastasiades, Turkish Cypriot leader Mr Akinci and the United Nations Secretary General in Berlin in November was encouraging. He emphasised that “the power to solve the Cyprus issue lies with Turkey and President Erdogan” but warned, “it is hard for the Government of Cyprus to negotiate under duress given Turkey’s ‘might is right’ attitude, its violations of the Republic of Cyprus’ sovereign EEZ rights and its threats to unilaterally inhabit Famagusta outside of the framework of the United Nations.” 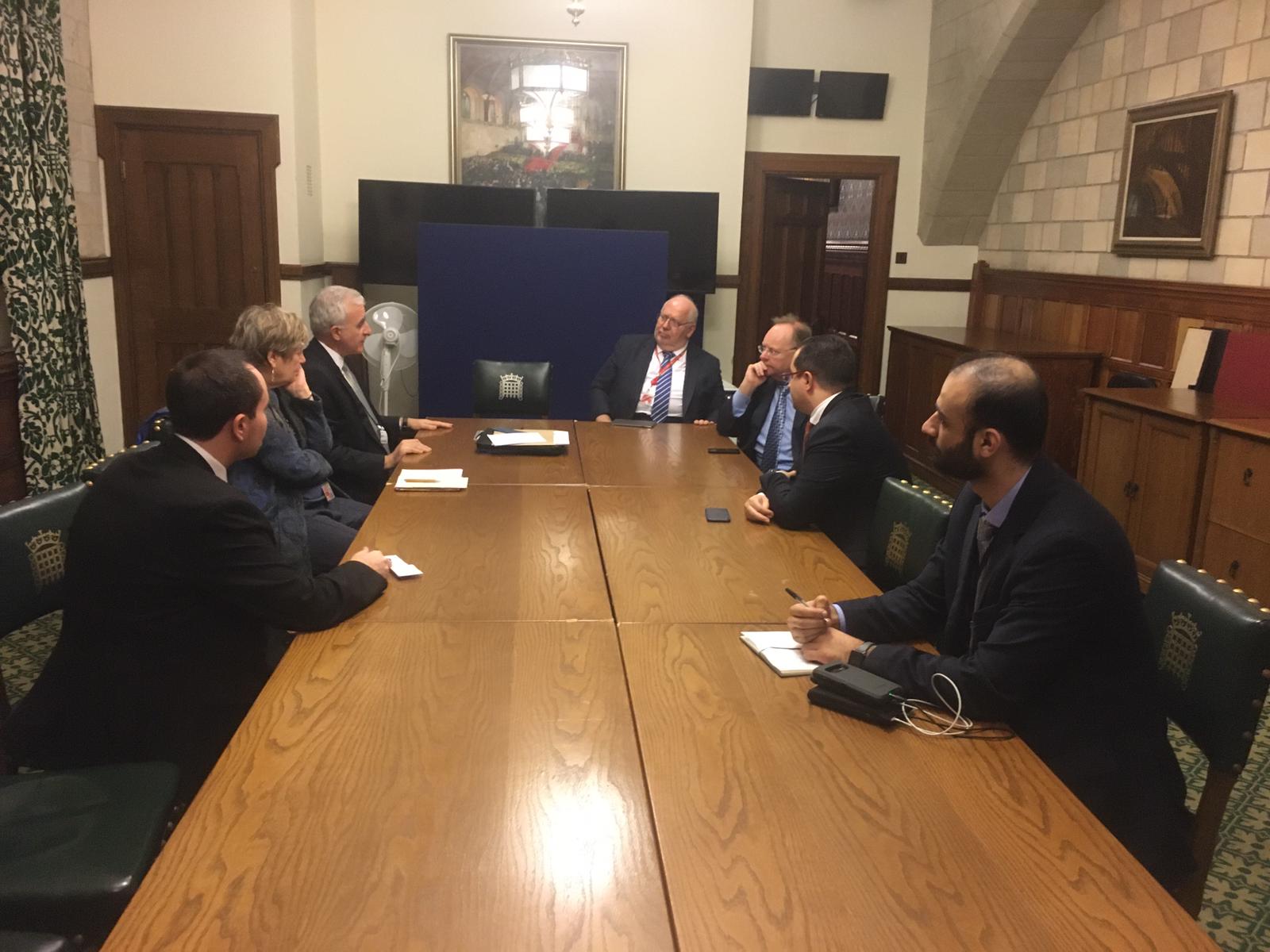 The President of the National Federation of Cypriots in the UK, Mr Christos Karaolis, also discussed issues of concern to the UK Cypriot community with the MPs, many of whom have constituents of Cypriot origin.

The Chair of the APPG for Cyprus, Sir Roger Gale MP, commented that “This was a productive first meeting of the reformed Group in this Parliament, and there is plenty for us to do this year. It is an important time for Cyprus and we are eager and ready to support efforts to restart negotiations for a truly free and reunited Cyprus. With regards to Turkeys recent illegal drilling and aggression in the Republic of Cyprus’ EEZ, this must stop as it undermines the climate of trust and confidence that is required for negotiations to be successful.”

Also present at the meeting was Fabian Hamilton MP, Shadow Minister for Peace and Disarmament.