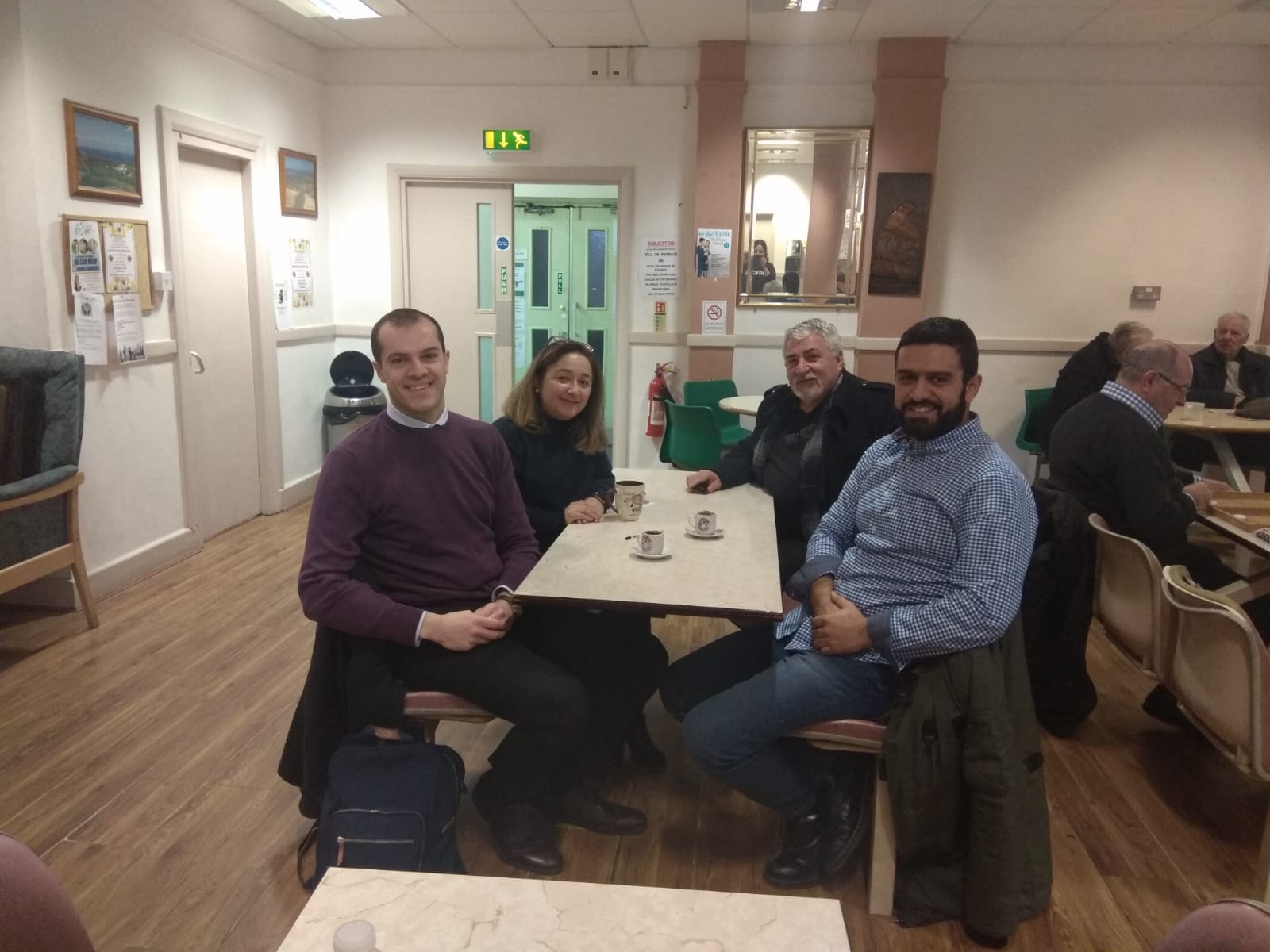 On Thursday 20 February, representatives of the National Federation of Cypriots in the UK met with Feryal Clark, the newly elected MP for Enfield North, at the Cypriot Community Centre in Wood Green. During the meeting they discussed a wide range of issues affecting the UK Cypriot community including health and social care provision for the elderly. They also discussed the prospects of restarting negotiations towards the reunification of Cyprus in the next few months and Ms Clark expressed her support for a bi-zonal, bi-communal federal solution to the Cyprus issue. They agreed on the importance of respect for international law and the implementation of relevant United Nations Security Council resolutions regarding Cyprus. Ms Clark has already joined the APPG for Cyprus and said that she is excited by the prospect of supporting the group’s work.

The Federation was represented by one of its Vice-Presidents, Bambos Charalambous, as well as Executive Committee members Andreas Gregoriou and Christos Tuton.