In conversation with Professor Kypros Nicolaides 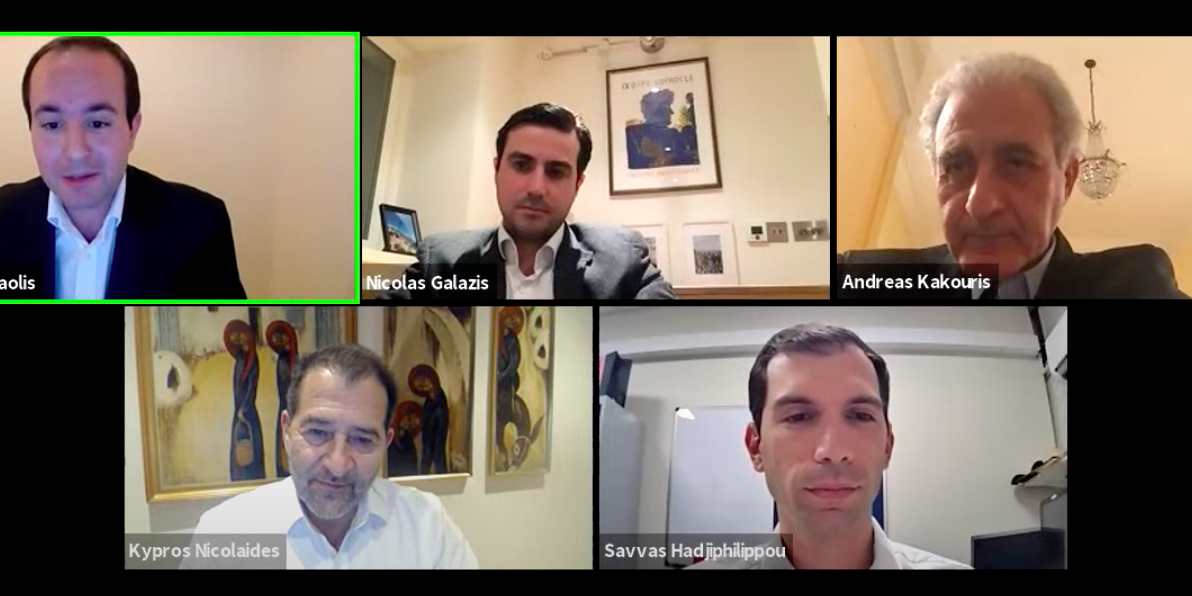 Professor Kypros Nicolaides, who was recently featured on new Netflix series The Surgeon’s Cut, was born in Pafos, Cyprus in 1953. He studied medicine at King’s College London and then become Director of the Harris Birthright Research Centre for Fetal Medicine, the first fetal medicine unit in the UK. Whilst there, he created a research and educational programme that saw King’s College Hospital become a global hub in the field of fetal medicine, with thousands of doctors visiting from across the world. He was recently elected to the US National Academy of Medicine of the USA, one of the highest honours in the fields of health and medicine.

Professor Nicolaides was asked about the discoveries he has made over the decades, making him the ‘Father of Fetal Medicine’. He also discussed the difficulties and dilemmas that doctors face during their careers, and shared advice for younger doctors. Professor Nicolaides also shared his perspectives on Turkey’s ongoing occupation of Cyprus and spoke about the importance of the decades-long struggle for a free and reunified Cyprus. As a long-time campaigner for a free, united Cyprus, he was clear that the only solution to the Cyprus issue is reunification in line with the relevant UN Resolutions and High-Level agreements. He also spoke about the COVID pandemic and his hopes for 2021.

The co-Presidents of CMS UK also announced that Professor Nicolaides had accepted their invitation to be the Patron of the organisation, as a symbol of their admiration and as a source of inspiration for Cypriot doctors in the UK and beyond.

The event concluded with a glowing tribute from High Commissioner Kakouris, who spoke about Professor Nicolaides’ excellence. The interview was watched by thousands of people around the world and is available to watch at: http://cypriotfederation.org.uk/professornicolaides