UPCOMING: In conversation with Theo Paphitis 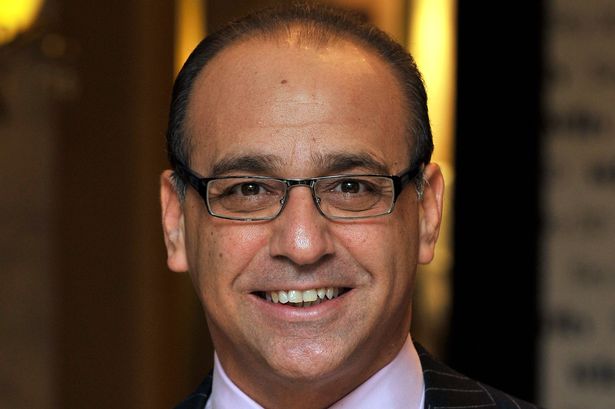 On Sunday 23rd May 2021, the National Federation of Cypriots in the UK will be interviewing Theo Paphitis, one of the most prominent and successful UK Cypriots. The event will be broadcast live on the Federation’s YouTube channel and will start at 6pm. The interview will cover Theo’s early life, his journey from Cyprus to the UK, his career in retail, his time on Dragons’ Den, and his passion for football.

To watch, register at theo.eventbrite.co.uk

Theo Paphitis was born in Limassol, Cyprus in 1959, over the course of his career he has become one of Britain’s most famous and best-loved entrepreneurs. He left school at the age of 16 with no qualifications due to his dyslexia, and he began work as a filing clerk in a Lloyds of London brokerage. His Theo Paphitis Retail Group encompasses Ryman Stationery, Robert Dyas, Boux Avenue and London Graphic Centre, acquired in 2016. The combined group comprises over 330 stores and 4,000 employees who serve over 28 million customers a year.

The interview will be conducted by Christos Karaolis, President of the National Federation of Cypriots in the UK. The interview will be opened and closed with remarks from the Presidential Commissioner of the Republic of Cyprus, Mr Photis Photiou, and the High Commissioner of the Republic of Cyprus to the UK, Mr Andreas Kakouris.