#HandsOffCyprus | 73% of MPs have been contacted by local constituents 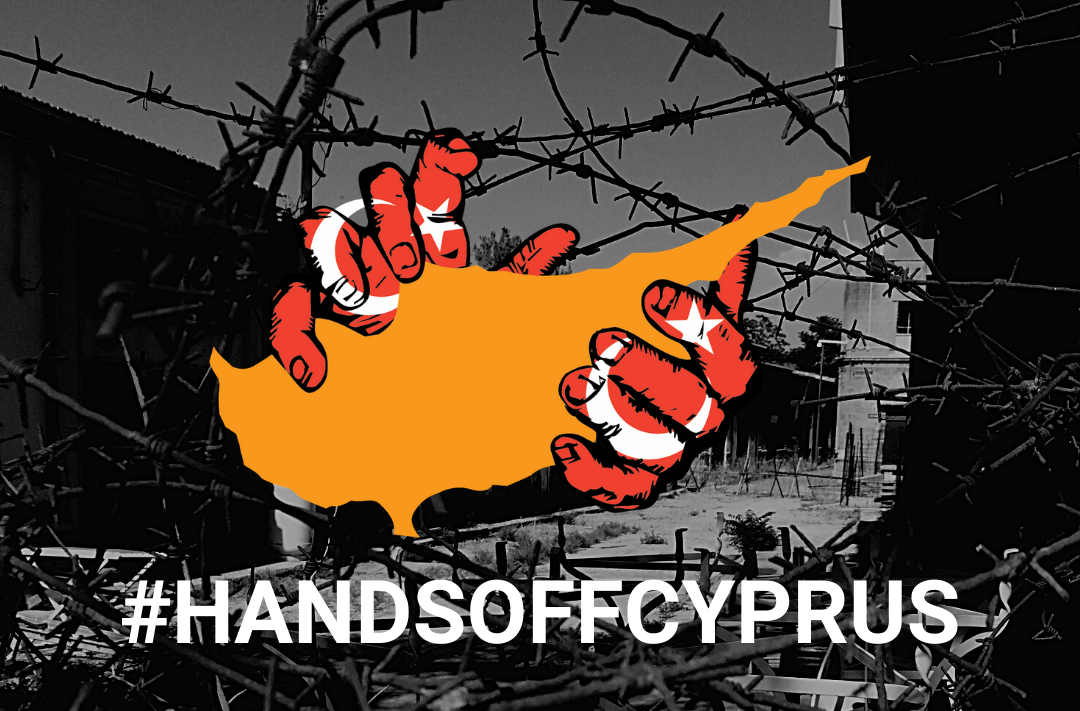 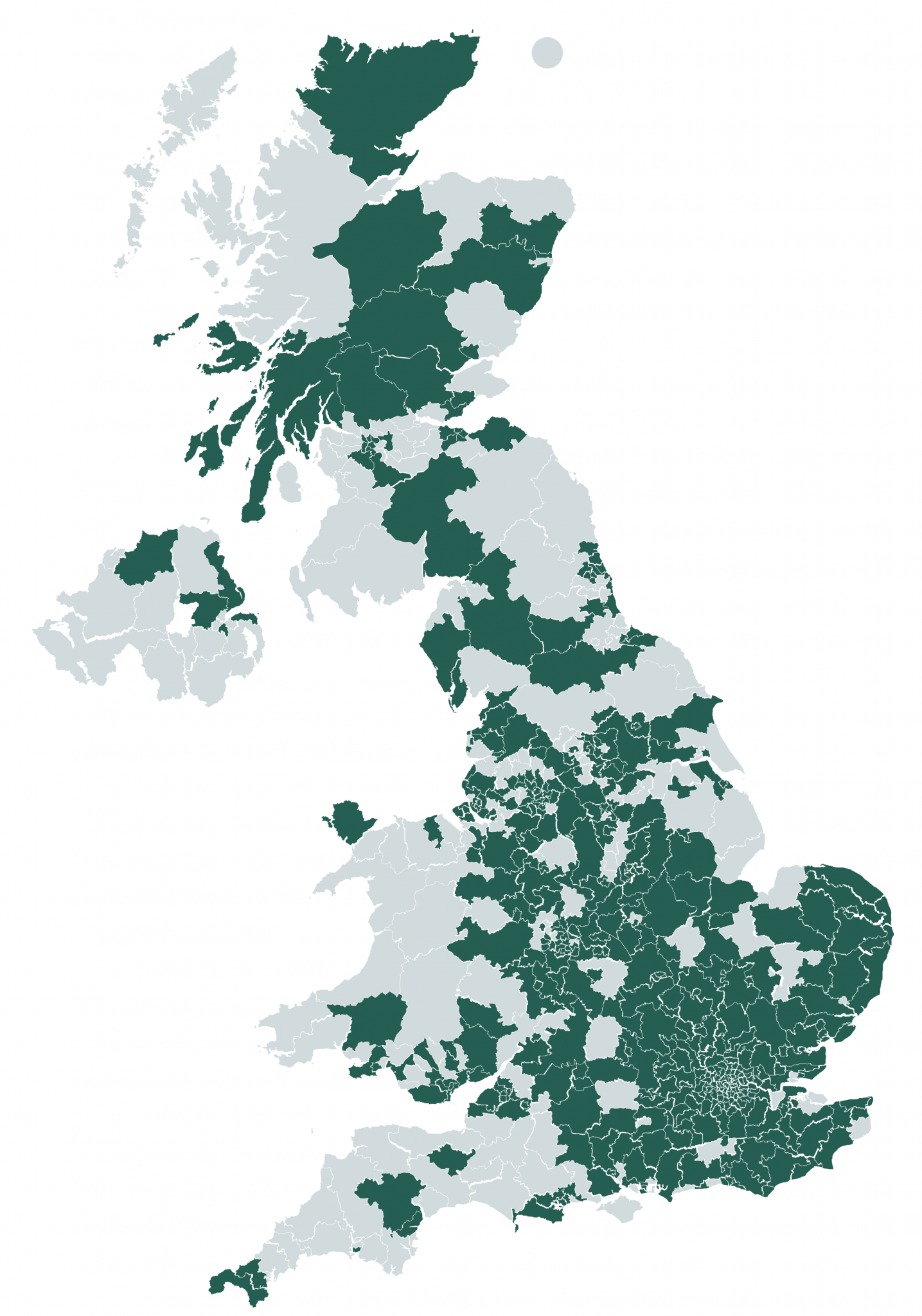 The Federation’s #HandsOffCyprus campaign concluded with thousands of British voters emailing their local MPs about the current situation in Cyprus. Voters in 472 (73%) constituencies emailed their MP to urge them to speak up for Cyprus and to oppose Turkey’s partition plans for Cyprus (see highlighted map). Many MPs have replied to the emails with clear positions on the Cyprus issue, expressing their support for a bi-zonal, bi-communal federal solution to the Cyprus issue, as outlined by the UN framework.

Following the conclusion of the e-campaign, Federation President Christos Karaolis expressed his gratitude to the community for emailing their MPs about the Cyprus issue. He said, “through the #HandsOffCyprus e-campaign, our community has made its demands for a free, united Cyprus heard by our elected representatives. Our community’s voice is more powerful when we’re united and coordinated, and we’ll never stop working hard to bring justice to our beloved Cyprus.”