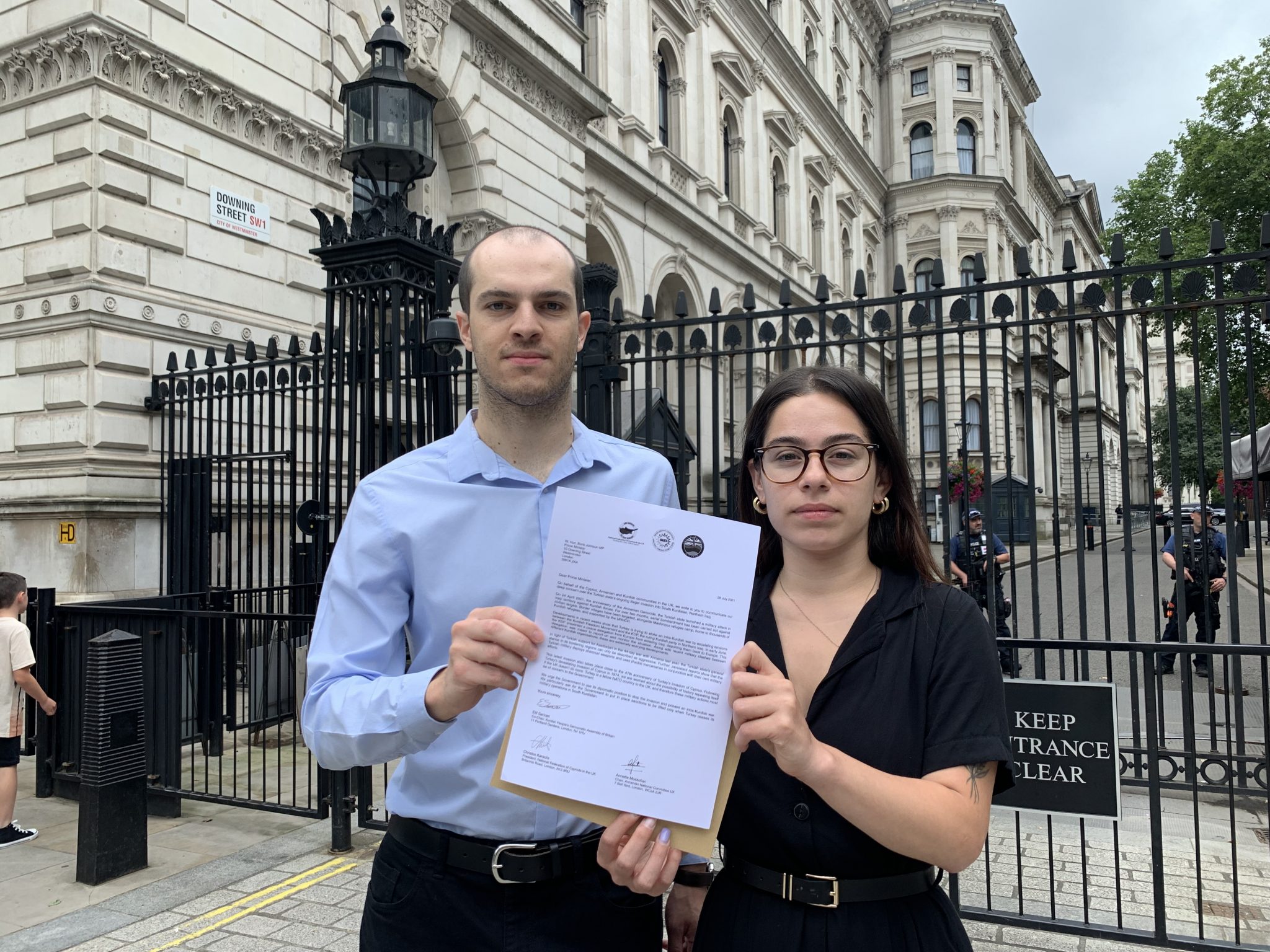 The letter is co-signed by Elif Sarican (Co-chair of the Kurdish People’s Democratic Assembly of Britain), Christos Karaolis (President of the National Federation of Cypriots in the UK) and Annette Moskofian (Chair of the Armenian National Committee UK).

“In light of Turkish support for Azerbaijan in the 44-day war with Armenia last year, the Turkish state’s general stance in its bordering regions can only be described as aggressive. Further, persistent reports show that the Turkish military deploys chemical weapons and uses jihadist mercenaries in conjunction with their own military efforts.

“Following Turkey’s devastating invasion of Cyprus in 1974, we are worried about the possibility of history repeating itself if the UK doesn’t do more. Turkey is a fellow NATO country to the UK, and therefore these military actions must be of concern to the Government.

“We urge the Government to use its diplomatic position to stop the invasion and prevent an intra-Kurdish war. We particularly ask for the Government to put in place sanctions to be lifted only when Turkey ceases its military operations in South Kurdistan.”