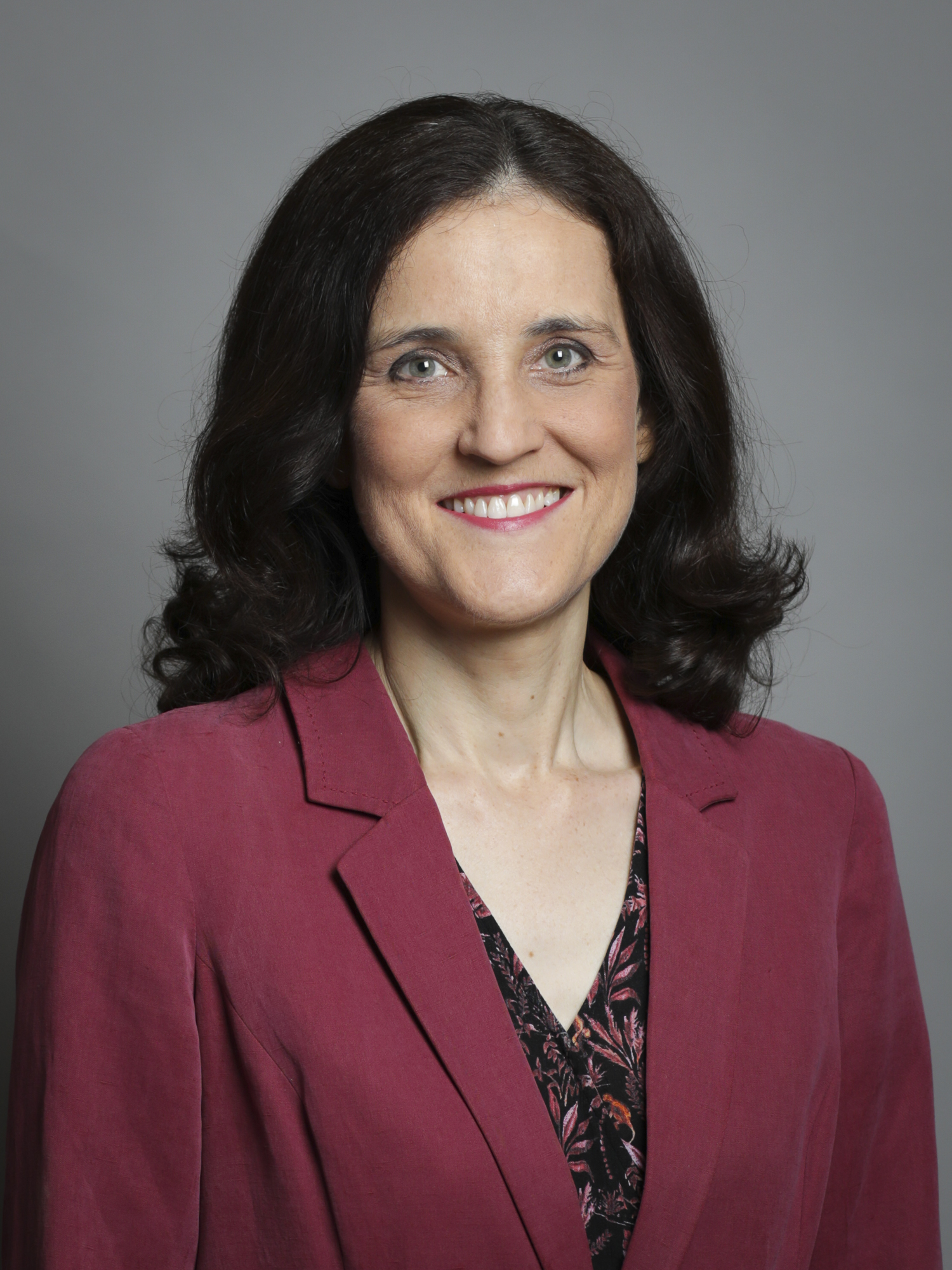 Theresa Villiers MP (Chipping Barnet) received the below reply from the Minister for the European Neighbourhood and the Americas, Wendy Morton MP, after sending the National Federation of Cypriots in the UK’s #HandsOffCyprus e-campaign to the Foreign, Commonwealth and Development Office.

“Thank you for your correspondence of 6 July to the Foreign Secretary, on behalf of your constituent regarding the situation in Cyprus. I am replying as the Minister for the European Neighbourhood and the Americas.

“On 27-29 April, the Foreign Secretary represented the UK as one of the Guarantor Powers at informal UN-led talks in Geneva. The UN Secretary General’s objective for this meeting was to determine whether common ground existed for the parties to negotiate a lasting solution to the Cyprus Issue.

“At this meeting, the Foreign Secretary urged all sides to demonstrate flexibility and compromise to find a solution to the Cyprus Issue within UN Security Council parameters. This built upon messaging he delivered to the parties on island ahead of the talks – points that I also raised during my visit on 7-9 April.

“At this meeting, the UN Secretary General concluded that he had not yet found enough common ground to allow for the resumption of formal negotiations. However, he did agree to host a further round of informal talks between the parties in the near future. This proposal was accepted by the parties and we support it.

“The UK continues to advocate a solution in line with UN parameters based on the model of a Bi-zonal, Bi-communal Federation – a model that is internationally accepted and one that we believe to be broad enough to address the concerns of both sides. Ultimately, it is for the Greek Cypriot and Turkish Cypriot leaders to decide on the details of a Settlement and the UK, as a Guarantor Power and a friend to all parties, will continue to provide support to this UN led process.

“The UK has also been clear in calling for all sides to avoid any actions or rhetoric that could damage the prospects of a Settlement. On Varosha specifically, the UK continues to fully support UNSC Resolutions 550 (1984) and 789 (1992), and the 9 October UN Security Council Presidential Statement calling for Turkish actions to cease and be reversed.

“I assure you that the UK remains committed to supporting the UN process to reach a Settlement in Cyprus, which, as you highlight, will be in the best interest for all Cypriots and enhance regional stability and security.”