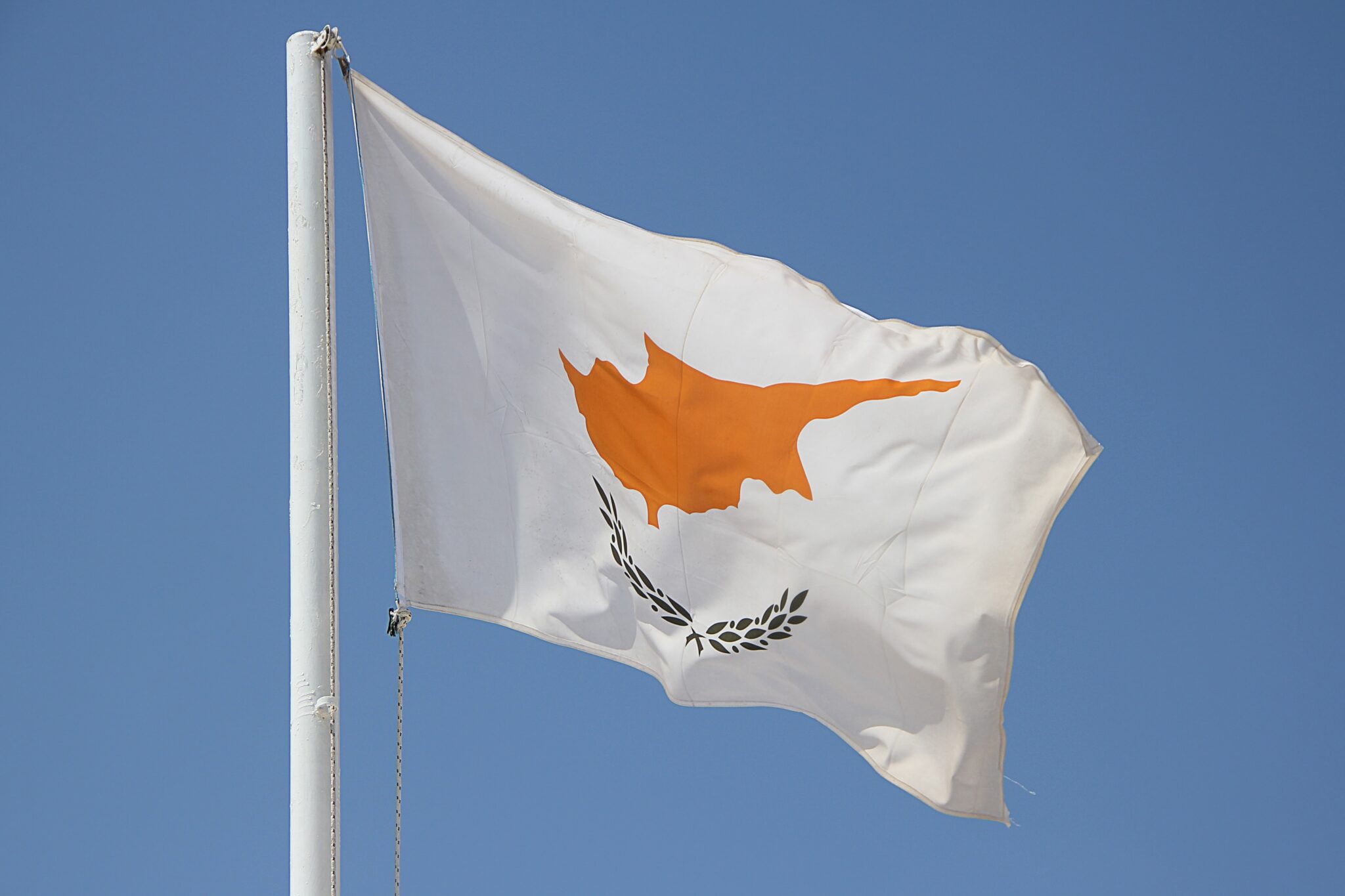 Marking the occasion, Christos Karaolis, President of the National Federation of Cypriots, said: “Each year Cypriot Independence Day is an opportunity to celebrate the progress made by the state and people of Cyprus since 1960. I’m incredibly proud of the way that Cyprus has defied grave challenges, including Turkey’s illegal invasion and ongoing occupation, to become a democratic, prosperous and stable member of the European Union and the Commonwealth of Nations. I’m also incredibly proud of the close ties that the UK and Cyprus have developed since independence.”