Federation meets with Presidential Commissioner Photiou during his visit to London 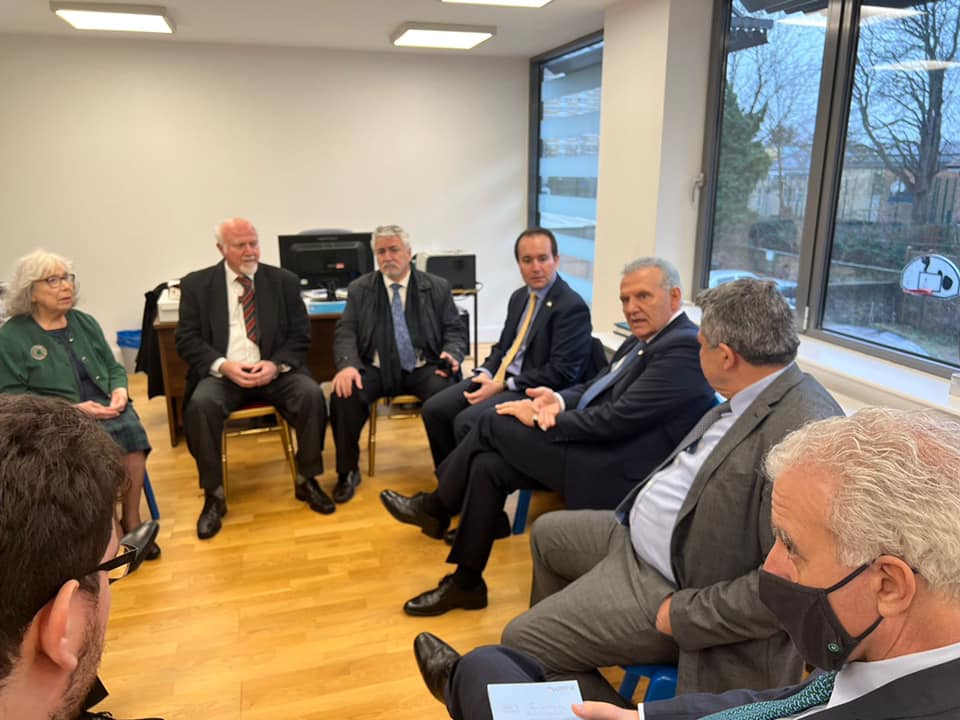 On Saturday 19th February, members of the Executive Committee from the National Federation of Cypriots in the UK met with Presidential Commissioner Mr Photis Photiou, during his working visit to London to mark and celebrate International Greek Language Day. Also in attendance were High Commissioner of the Republic of Cyprus in the UK, Mr Andreas Kakouris, and the Consul General Mr Theodoros Gotsis.

During the meeting, the Federation representatives and Mr Photiou discussed priorities for the upcoming year. This included topics such as how to respond to and address the consequences of the COVID19 pandemic in our community and the return of in-person flagship events. 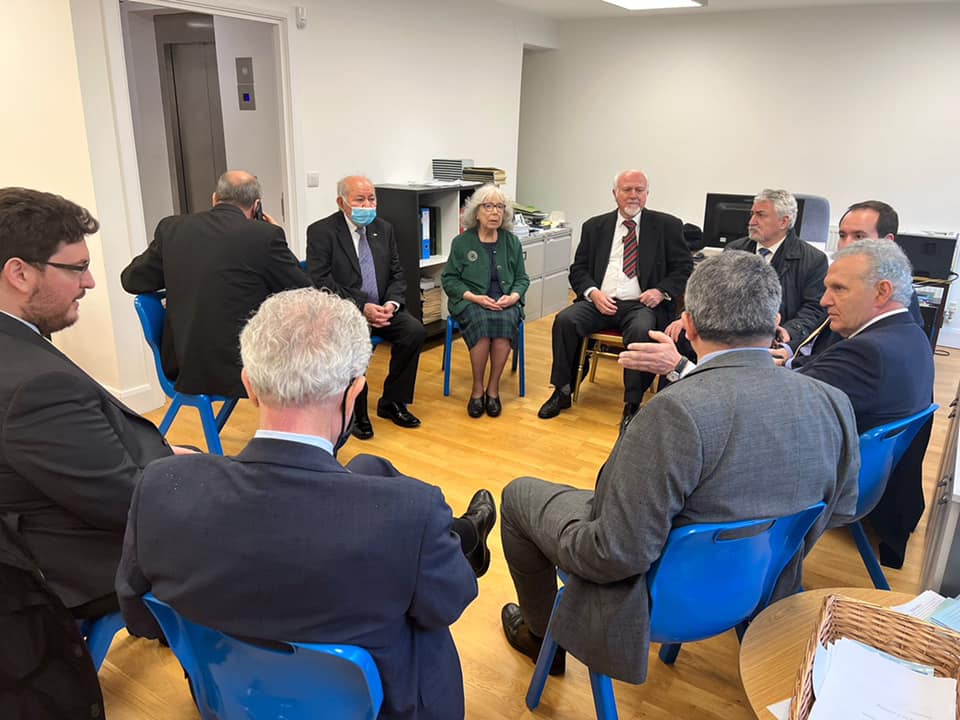