New UK Minister for Europe reiterates support for a Cyprus settlement based on a bizonal, bicommunal federation 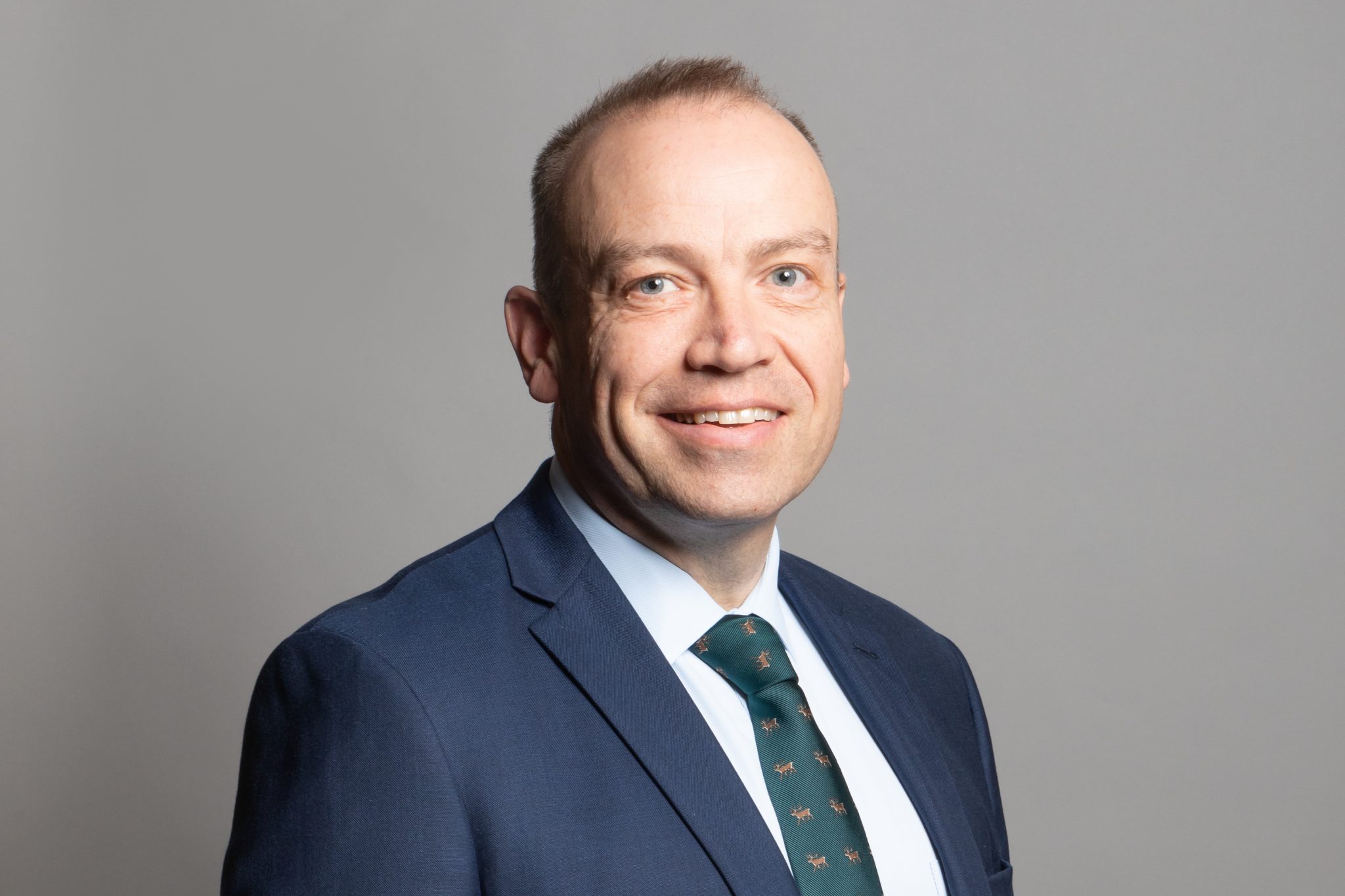 Chris Heaton-Harris, the recently appointed Minister for Europe in the UK government, has reiterated London’s support for the UN-led process to advocate a solution in Cyprus “in line with UN parameters based on the model of a Bi-zonal, Bi-communal Federation with political equality”.

Responding to a letter by the National Federation of Cypriots in the UK, the Minister added that such a model is “broad enough to address the concerns of both sides”.

He also highlighted the benefits of a successful solution, such as the increased prosperity of Cyprus and the strengthened security and stability of the region.

Mr Heaton-Harris said that UK ministers and Foreign Office officials actively engage with all parties, not only to urge progress but to urge “restraint from any actions or rhetoric that could undermine the prospects of a settlement”.

He also referred to the tensions in Varosha, repeating the UK’s support for relevant Security Council resolutions and statements, and the British support for Cypriot hydrocarbon activity in its internationally recognised EEZ.

The Minister for Europe commented that he assumed his position at a time when the UK-Cyprus bilateral relationship “has never been stronger” and that he looked forward to continuing a “positive and productive relationship with Cypriot diaspora groups.”

In his letter to Mr Heaton-Harris the Federation President Christos Karaolis had noted that “Turkey holds the key to a solution to the Cyprus issue but shows a distinct lack of support for reunification”.

He had also urged the Minister to play a positive and constructive role in seeking the reunification of Cyprus and the the British Government “to do more to exert real pressure on Turkey to engage positively and constructively towards a just and lasting solution in Cyprus”.

[Adapted from an article by Thanasis Gavos, Cyprus News Agency]