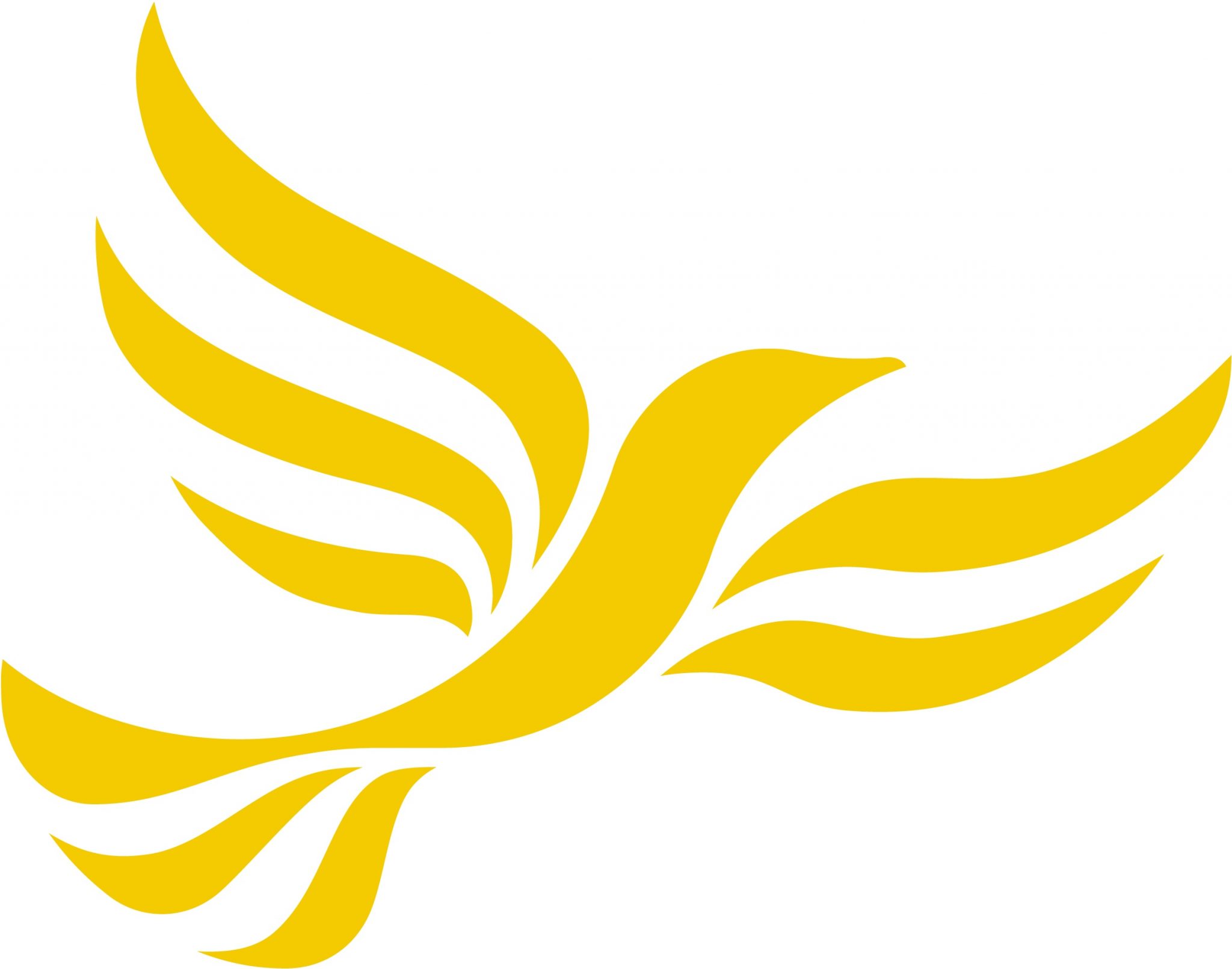 On Tuesday 22 February, Liberal Democrat Foreign Affairs Spokesperson and Member of the All Party Parliamentary Group (APPG) for Cyprus, Layla Moran MP tabled an Early Day Motion (EDM), that “believes that the internationally recommended model of a bi-zonal, bi-communal federation with political equality, with a federal government with single international sovereignty and citizenship” is the best way to achieve an agreement on the reunification of Cyprus that respects the rule of law and fundamental rights of all Cypriots.

The EDM was promptly co-signed by all Liberal Democrat Members of Parliament (MPs), including party Leader Sir Ed Davey and the Vice Chair of the All-Party Parliamentary Group for Cyprus, Christine Jardine MP. The Party Leader, Sir Ed Davey MP had previously said in meetings with the Federation that “Cyprus will best succeed as an independent and reunited state, in line with UN Security Council Resolutions and High Level Agreements.”

On 10 December a controversial, statement was issued by the local Liberal Democrat party branch of Waltham Forest, supporting the flag raising of the so-called “Turkish republic of northern Cyprus” (“trnc”) on 15 November outside the Waltham Forest Town Hall. The National Federation of Cypriots in the UK, in a joint statement with Liberal Democrat Councillor Anton Georgiou, described the statement as “extremely disappointing, unacceptable [and said] it disregards international law”.

Following the swift response and longer term engagement of the Federation, the co-signing of this EDM, by all Liberal Democrat MPs, serves to reiterate the policy of the national Party.