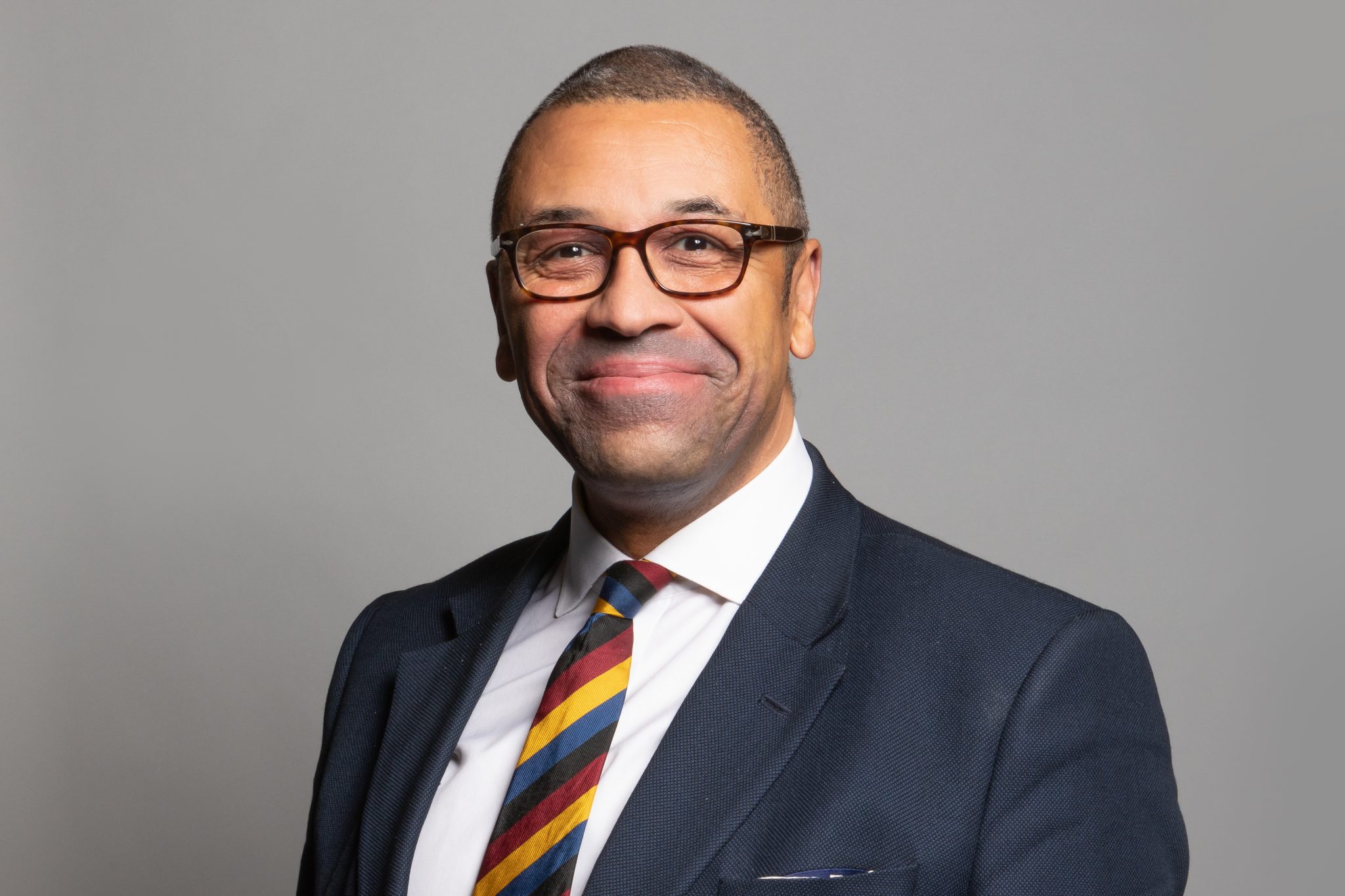 The UK Government’s position on the issue of the Cyprus settlement “remains unchanged”, the recently appointed Minister for Europe James Cleverly has stated.
He was responding to a letter by the National Federation of Cypriots in the UK congratulating him on his appointment. In this initial letter the Federation President Christos Karaolis was also presenting the situation in Cyprus.
“We continue to support to the UN-led process to advocate a solution in line with UN parameters based on the model of a bi-zonal, bi-communal Federation with political equality – a model that we believe to be broad enough to address the concerns of both sides,” reads Mr Cleverly’s response as seen by the Cyprus News Agency.
He adds that the UK Government remain actively engaged with all parties to the process, not only to urge progress, but “to urge restraint from any actions or rhetoric that could undermine the prospects of a settlement”.
The reference to the Cyprus issue concludes with the remark that the “complex and sensitive issues” raised by Mr Karaolis underline the importance of reaching a comprehensive settlement.
Mr Cleverly also notes that he has assumed his new duties as Minister for Europe and North America at a time when the UK-Cyprus bilateral relationship “has never been stronger”.
In the same letter, he addresses the issue of the TV advertisement for tourism in the occupied northern part of Cyprus broadcast by ITV, which Mr Karaolis had raised with the UK Secretary for Culture and Media Nadine Dorris.
Mr Cleverly reaffirms that the UK is clear in its position of non-recognition of the self- declared “Turkish Republic of Northern Cyprus”, referencing particularly the relative UN Security Council resolution 550.
He adds that the issue is being examined by the Advertising Standards Authority, following the Federation’s complaint.
[Cyprus News Agency]
Recent Posts
Upcoming Events