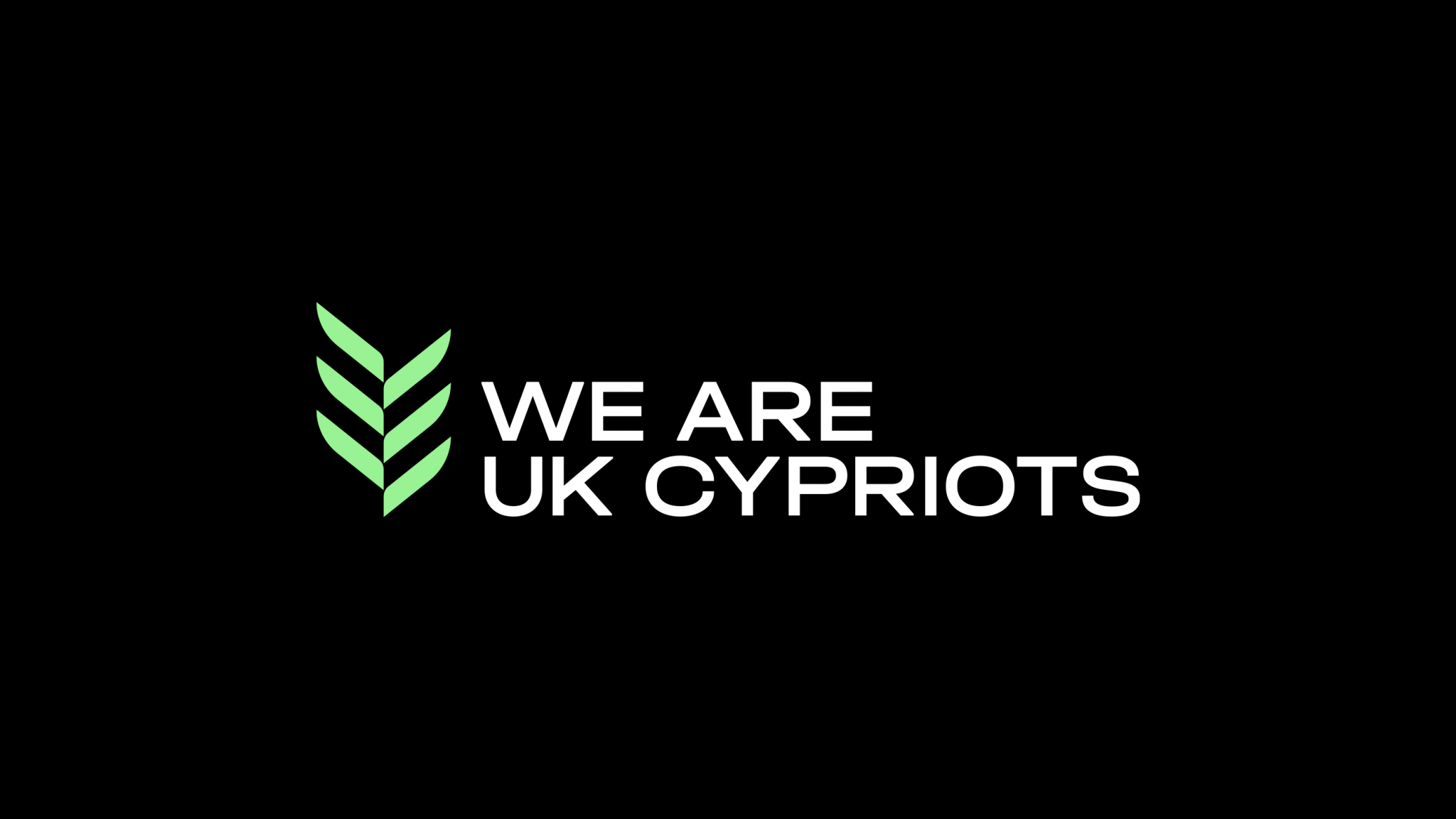 “Bringing young Cypriots together through stories, ideas and conversations for a day of keynote speeches, talks, panel discussions and networking”

#WeAreUKCypriots, an initiative to bring young Cypriots together through stories, ideas and conversations is launched today by Tom Toumazis MBE and the National Federation of Cypriots in the UK. The event has the support of the Government of Cyprus.

The event will host 200 young Cypriots featuring contributions from the Government of Cyprus and the UK Cypriot community, young and old, who have made a success working in business and trade, the arts, sciences, politics and public service.

The event will be held at Bloomberg’s state of the art European Headquarters, a prestigious City landmark, designed by Foster + Partners.

Tom Toumazis, Co-Founder and Event Chair, said “This has been in the making for quite some time and, now that we can bring people together again, we want to use this day to nurture and support the Cypriots of tomorrow; create an environment for networking and; show the upcoming generation the art of the possible”

He goes on to say, “#WeAreUKCypriots will also explore Diversity, Equity & Inclusion themes that are important to young people. The day promises to tackle subjects like: how to be the best that you can be, what does it mean to be a second/third generation Cypriot in the UK and what is the experience of being LGBTQ+?”

Christos Karaolis, President of the National Federation of Cypriots in the UK, said “The full line-up of speakers, including senior Government Ministers of the Republic of Cyprus, members of the UK Parliament and speakers from a variety of fields and backgrounds will be announced over the weeks ahead. Trade, investment and people links between the UK and Cyprus are as important today as ever. I’m excited to see how new ideas that push this forward develop from the day.”

He added, “It’s great to announce John Christodoulou, property developer and philanthropist, and Rt. Hon. Dame Janet Paraskeva, former CEO of the Law Society and a member of the Privy Council.”

John Christodoulou commented, “As a refugee, I came to the UK as a kid with nothing. The UK welcomed me with open arms and gave me many opportunities whilst I never forgot where I came from. It’s my Cypriot roots that have helped me become who I am today. I’m passionate about my heritage and nurturing the next generation. That’s why I’m delighted to be part of #WeAreUKCypriots and see this initiative grow.”

Rt. Hon. Dame Janet Paraskeva said, “being someone of Cypriot and Welsh origin, my Cypriot roots have always been important to me but even more so over the last few years. I’m delighted to share my story and participate in some very interesting debates, including what it means to be LGBTQ+ in the community.”

Emine Ibrahim, Haringey Councillor and part of the organising team said, “I’m delighted to be involved and welcome days like this when we can focus on the things we have in common, and believe me, there are a great deal! It’s a wonderful opportunity to bring Cypriots of all backgrounds together.”

To be part of #WeAreUKCypriots fill in a simple registration process by clicking on this link: weareukcypriots.org.uk

The event is the initiative of Tom Toumazis MBE, and Christos Karaolis, President of the National Federation of Cypriots and an organising team, brought together from the UK Cypriot Community. With over 300,000 UK Cypriots residing in the UK, it is one of the largest ethnic minorities. Over the last three years, COVID and Brexit have created new opportunities and challenges for the UK’s multi-dimensional relationship with Cyprus as well as the vibrant Cypriot diaspora in the UK and there is no better time to discuss strengthening UK-Cyprus ties.