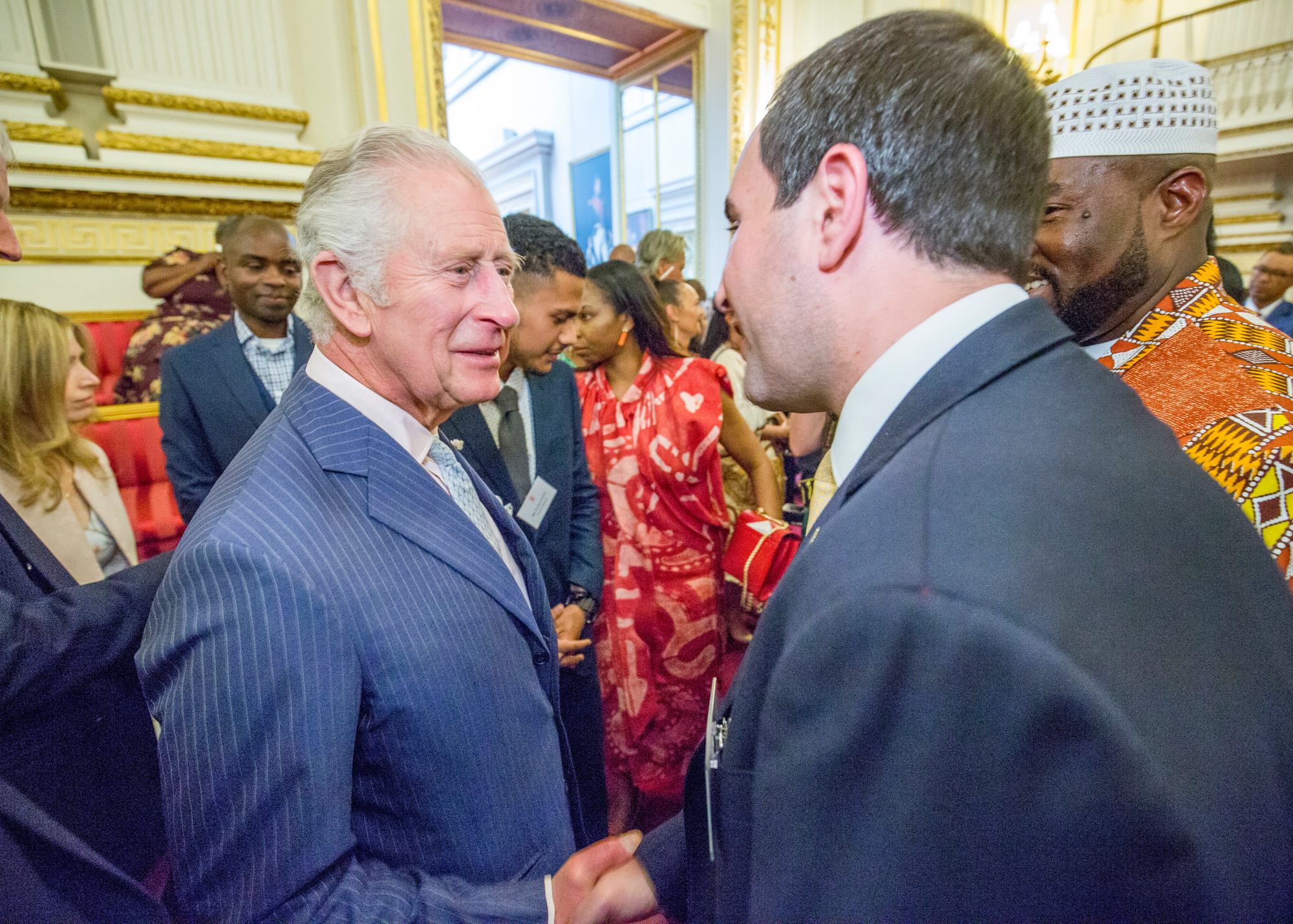 The President of the National Federation of Cypriots in the UK, Christos Karaolis, attended a reception at Buckingham Palace to celebrate the Commonwealth Diaspora of the United Kingdom.

The reception was hosted by their Royal Highnesses The Prince of Wales and The Duchess of Cornwall on Thursday 9 June 2022. Representatives from all 54 Commonwealth countries were invited to attend.

In a brief exchange with HRH Prince of Wales, the Federation’s President discussed efforts to reunite Cyprus, as well as the strengthening ties between the United Kingdom and Cyprus. 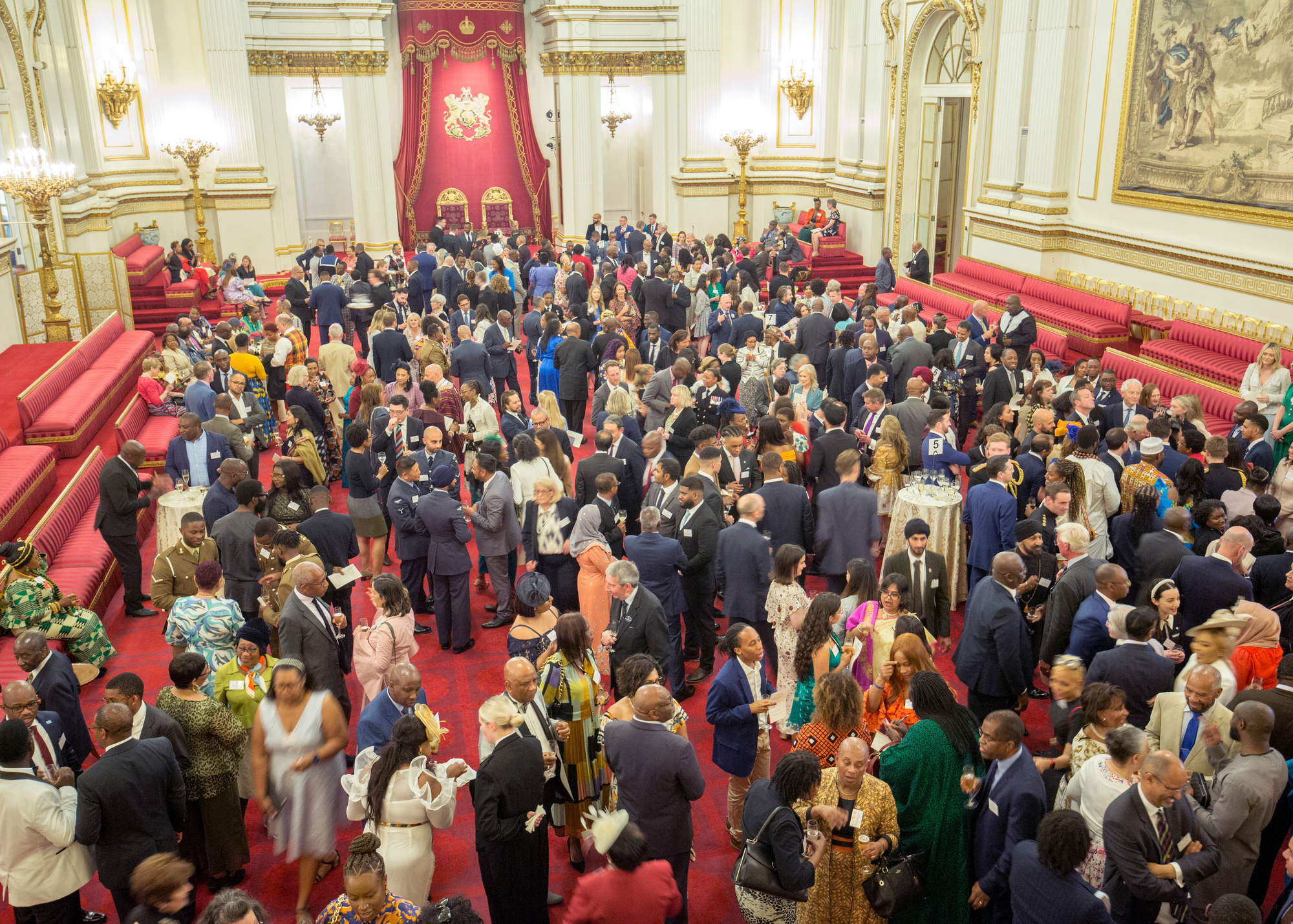 LONDON- UK- 9h June 2022. HRH The Prince of Wales and HRH The Duchess of Cornwall attend a Pre-CHOGM reception at Buckingham Palace in London . Rwanda are hosting the forthcoming CHOGM event.
Photograph by Ian Jones