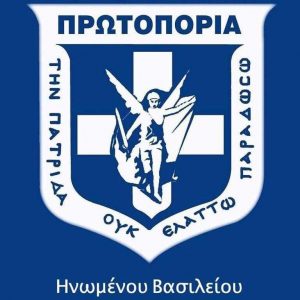 FPK Protoporia was established in 1981 with the primary aim of tackling the urgent need to engage university students in the struggle of Greek Cypriots for national justice and peace. Driven by unselfishness and passion for what unites all Greek Cypriots in all corners of the earth, and in the spirit of student movements, Protoporia has reached large numbers in all fields of study, preaching the inalienable values of democracy, liberty and independence. 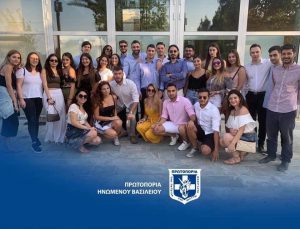 FPK Protoporia is operating within the ideological framework of Cypriot political party, Democratic Rally, which is what has granted the movement a leading role in representing the voice of students in the Parliament of the Republic of Cyprus via the party’s MPs.

FPK Protoporia shares the values of liberty and democracy to its wholly wider extend by supporting fraternity, respect and social justice as stipulated by the fundamental principles of the popular sovereignty as mentioned by Benjamin Franklin. As strong believers in the power of constructive dialogue, FPK Protoporia envisages a political environment characterised by pluralism and multi-party politics while encouraging fair competition and any conflicting views.

FPK Protoporia is raising awareness in the UK and restlessly fights for the resolution of the Cyprus Issue which keeps up to today’s day our island occupied; fighting for the establishment of a demilitarised integrated sovereign territory with peaceful cohabitation and toleration of all nationalities irrespective of their ethnic background, religion or language; which only upon achieving will fulfill the movement’s vision of a truly liberal society.

Moreover, FPK Protoporia is a confident supporter in the European Culture which derives directly from elements of the Greek and Orthodox Christian Culture. FPK Protoporia is a strategic ally and contributor to the vision of a United Europe which encompasses a living environment of peace, security and cooperation in all aspects of life. 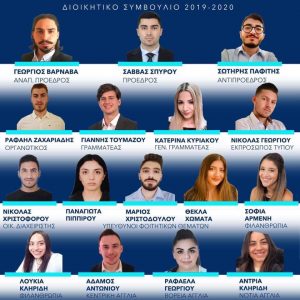